Wait – don't swerve! How to safely share the road with wildlife 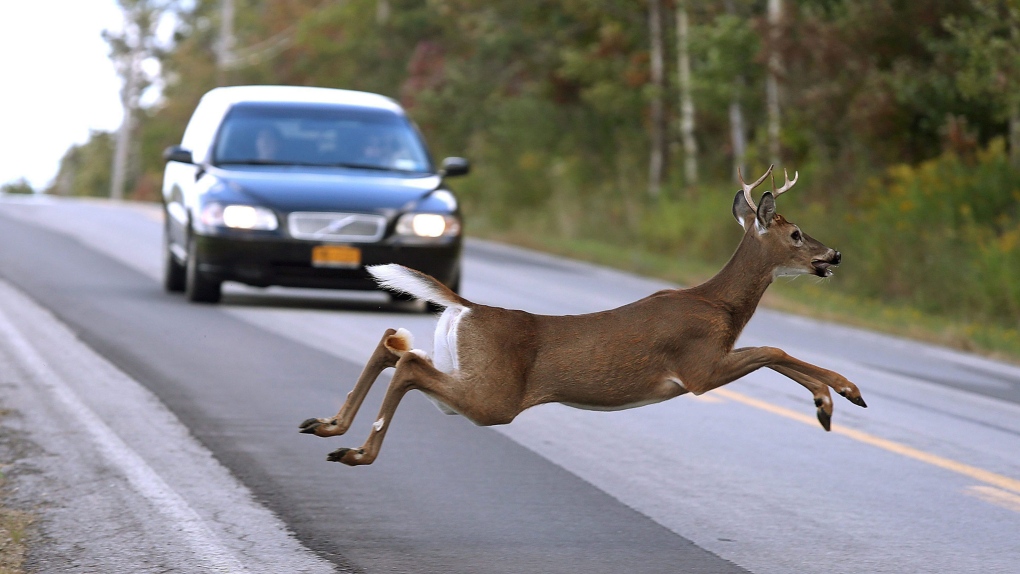 Drivers who spot animals in their path shouldn’t necessarily follow their first instincts, experts say. Here are some tips for safely handling wildlife encounters on the road.

Canadian drivers often find themselves sharing the road with a variety of wildlife, from moose to squirrels.

And while a driver’s first instinct might be to brake suddenly, get out of the car to help the animals cross the street, or quickly swerve away from creatures, experts say these may not be the best ways to keep either humans or animals safe.

“The decision is often made in two seconds. So what to do has to be thought of long before,” Young Drivers of Canada President Peter Christianson told CTVNews.ca.

“We would do our best to save any animal on the road, however our first priority is to save the people. Sometimes we have to sacrifice a squirrel or a pigeon for our own safety.”

To help keep drivers unharmed, and to prevent unnecessary road kill, CTVNews.ca has compiled a list of tips gleaned from provincial driving guides published across the country. 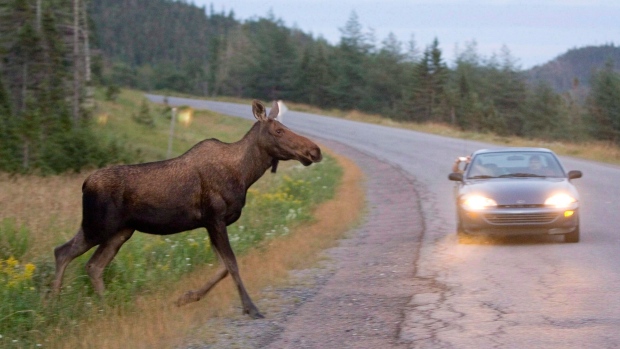 How to spot and avoid animals:

If you see an animal: 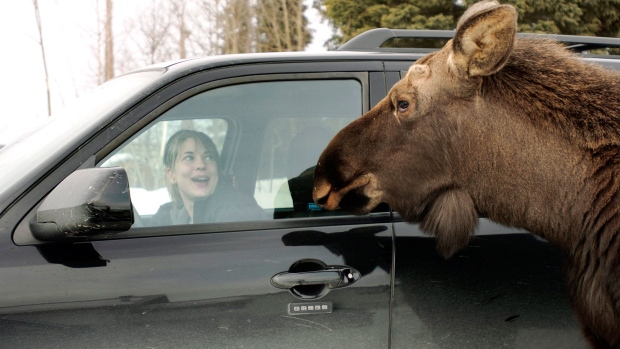 If you hit an animal