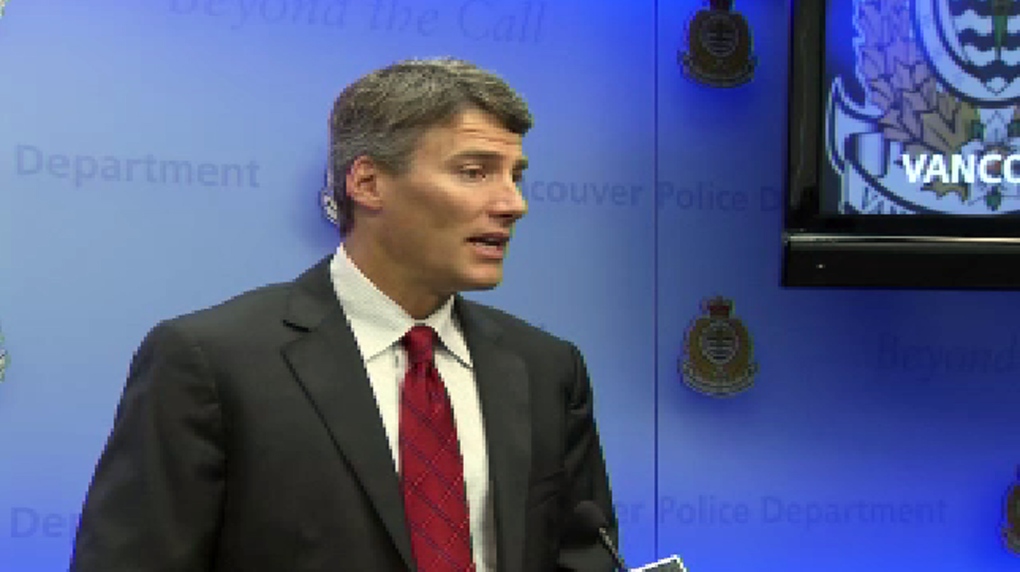 VANCOUVER -- Businesses in Vancouver are taking aim at climate change.

Mayor Gregor Robertson has finished his visit to New York for Climate Week NYC by launching the Vancouver Climate Pledge.

There are three steps to the pledge: calling for stronger climate action from national governments, supporting Vancouver's move to 100-per-cent renewable energy and disclosing a business's own carbon-reduction or renewable-energy targets.

Robertson says the program is one of many to be announced in the lead up to this December's international climate summit in Paris.