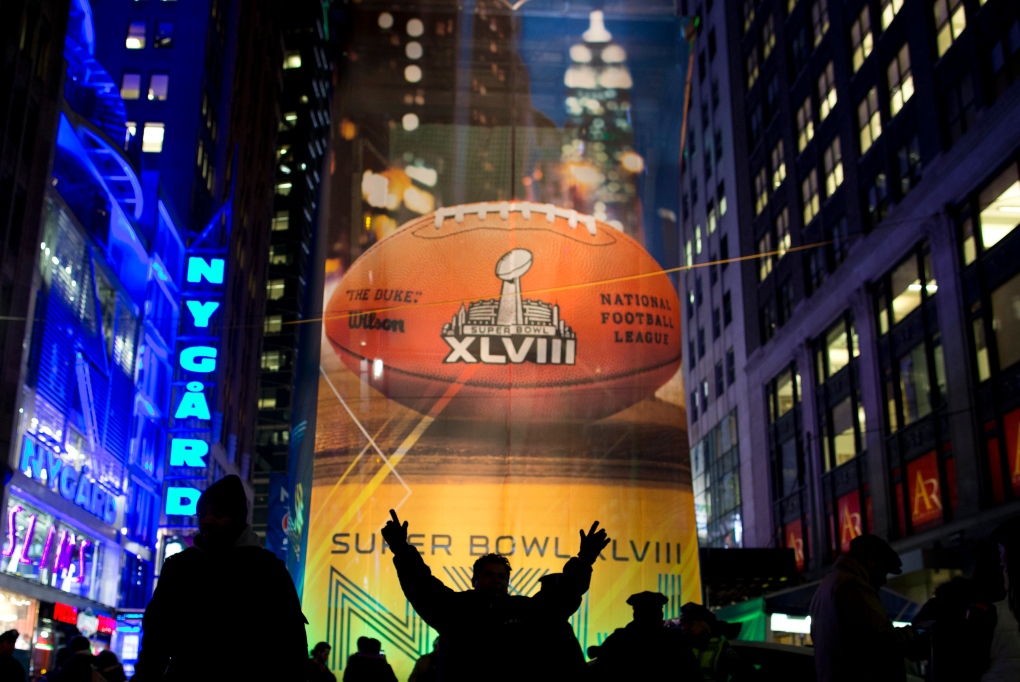 VANCOUVER -- A South Korean woman wanted in the United States for her alleged involvement in a crime ring that sold drugs and prostitutes in New York City prior to the Super Bowl weekend was in detention after she was arrested at Vancouver's airport, border officials confirmed Wednesday.

The Canada Border Services Agency confirmed officers arrested 44-year-old Kyong Bin (Jackie) Cho at Vancouver's airport this past weekend. She was expected to be deported, though the exact timing of her removal wasn't clear.

Canada Border Services Agency spokeswoman Amitha Carnadin said in an emailed statement that Cho allegedly fled the U.S. and arrived in Vancouver on Saturday, from Mexico. Officers then confirmed the woman is wanted on a number of felony charges.

Cho appeared before an Immigration and Refugee Board hearing on Tuesday. A board member found the woman "to have been involved for some time in a criminal organization that provided prostitutes and drugs to clients in the United States," said Carnadin in the statement.

"These allegations were not disputed by Cho and as a result, the member found her to be inadmissible to Canada," the email said. "She was issued a deportation order."

Immigration and Refugee Board spokeswoman Melissa Anderson said the board considered Cho a flight risk and has ordered her to remain in custody until she is removed from the country.

At the time, he said in a news release that the charges against 18 people were the result of an 11-month undercover investigation. The charges include conspiracy, narcotics sales, promoting prostitution and money laundering.

Schneiderman said the crime ring allegedly made millions of dollars selling drugs and sex to wealthy out-of-towners coming to New York for the Super Bowl, which was played in neighbouring New Jersey.

Schneiderman said the criminal activity was based in Manhattan, but spanned across Brooklyn, Long Island, Queens and into several other states.

Police alleged the crime ring advertised its business through the Internet, television and text messages. Code words for cocaine such as "party," "jewelry" and "soo jae bi," the name of a Korean noodle and vegetable soup, were used.

"It was common practice for this ring to supply the johns with large quantities of drugs brought by one prostitute, and then once the john was impaired by the drugs, the ring would flood the room with additional prostitutes and repeatedly charge the john's credit card, at times charging upward of (US)$10,000 for one night," the news release said.

"Through its various front businesses, the ring would charge credit cards for legitimate goods and services that were not actually provided in order to disguise the fact that customers were actually paying for cocaine and sex."

More than half of the 18 people charged have been arrested.