Statistics Canada posted a poll on Twitter. It did not go well 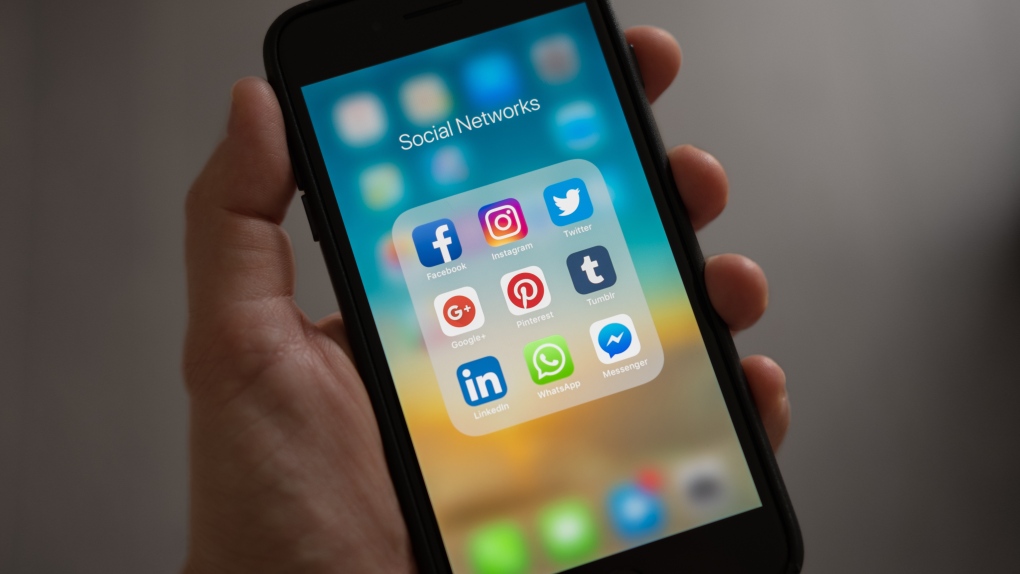 TORONTO -- Statistics Canada got more than it bargained for when it posted a poll on Twitter that asked “what age were you when you bought your first house?”

The seemingly innocuous question, however, was met with mockery and disdain by some vocal users.

The plight of Canadians unable to afford to buying a home in skyrocketing markets across the country is often turned into satire and memes on the internet, and people did not hold back their snark in response.

Vancouver was ranked the world’s second-least affordable house market for the second year in a row, and the Ontario government has begun pushing for home co-ownership to try to tackle the housing crisis.

“Can you change this to how old were you when you realized that owning a home would never be an option? Or when did the constant fear of renoviction [sic] set in?” one Twitter user replied.

“Where’s the option for I will never be able to afford one,” another wrote.

“All this thread tells me is that people make dumb decisions with money,” said one user in defense of the poll.

Another answered “I sold all my toys to afford a house. That’s what it takes. Get rid of your smartphone, your cable or streaming services, internet, sorry no avocado toast or going out. It’s only for a few years and then it’ll pay off.”

The organization then followed up with a tweet saying that the 2018 Canadian Housing Survey showed that 50.6 per cent of first-time homebuyers in Canada were younger than 35, to which Twitter users replied, “ok boomer.”

According to the Canadian Housing Survey, in 2018, 50.6% of first-time homebuyers in Canada were younger than 35. To learn more, visit https://t.co/hnznFLuKSM. pic.twitter.com/SoVOKbig9o

I was fortunate enough to have lived in Edmonton where house prices have been reasonable compared to wages. I sympathize with those who live in Toronto GTA and Vancouver. Those folks may never be able to afford a home due to the inflated prices.

How old were you when you realized your city was dying because your homeowners in your parents' generation organize to prevent housing anywhere but on farmland on the fringe?

My parents bought their first house for $50,000 in the 80s and sold it for $350,000 a couple years ago. Also worth mentioning their $40 an hour jobs with amazing pensions, something that is almost nonexistent now

- I assume that house = housing of any sort (including condos)
- Surprised to see that 25-34 is far and away the largest segment
- So much salt in the comments https://t.co/WbwkLj0DAt