Spike in tax, lottery and romance scams: What you need to know 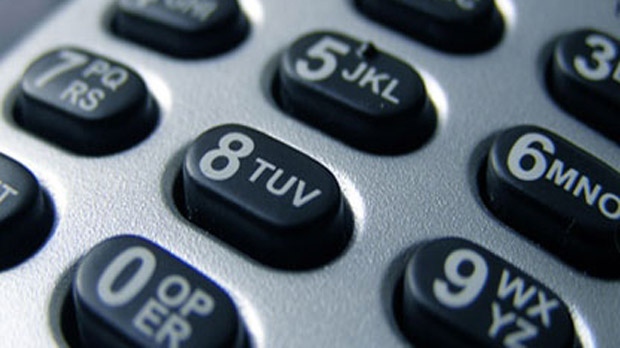 Police north of Toronto are warning residents about “a variety” of frauds that have been reported in recent weeks. Investigators are urging residents to be cautious sharing personal information.

Here’s a roundup of the three scams you should be aware of, according to police:

Police say there’s been a recent spike in reports of tax-related scams where suspected fraudsters posing as police officers make contact with victims by phone or email.

The fraudsters advise the victim that they have an overdue amount of taxes to pay, and if they don’t, they will be arrested.

In some cases, police say, the fraudsters have been able to access software to alter their phone numbers to make it appear as if they are calling from a police phone line.

Investigators are reminding residents that York Regional Police does not engage in tax collection of any type, and don’t arrest individuals in relation to overdue taxes.

Any concerns about the possibility of overdue taxes should be confirmed with Canada Revenue Agency directly.

Police say they are also seeing an increase in lottery scams advising consumers, via email and personalized letters, that they have won a jackpot.

Individuals should be aware that lotteries do not notify winners by email, and don’t tell winners to call a mobile phone number, ask for fees up front (such as taxes or a deposit), or tell you to keep the winnings secret.

“If it seems too good to be true, it almost always is,” police say.

In this type of scam, the perpetrator creates a false dating profile and use a number of tactics to build trust and relationships with victims, police say.

“These relationships often progress very quickly to an emotional point where the victim is so invested in the relationship that they feel compelled to help when the suspect begins to ask for money,” investigators say.

Due to the volume of online romance scams being reported, police have released two videos: one features a fraud victim telling her story. The other features tips on how to prevent online dating fraud.