RCMP recovers body of man who fell through ice at B.C. river 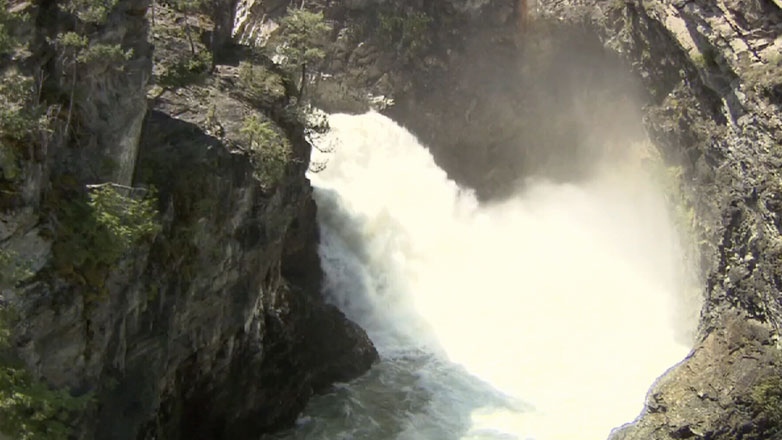 GRAND FORKS, B.C. - Police have recovered the body of a man who fell through the ice on a river in southeastern British Columbia.

RCMP responded to reports Wednesday afternoon of a man partly submerged in the Kettle River, just east of Grand Forks.

Officers spotted the man with binoculars but couldn't reach him before he lost his grip on the ice and was swept under.

Mounties say search-and-rescue personnel spotted the body after breaking away the ice where the man was last seen.

An RCMP diver entered the water and recovered the body from a depth of 5.6 metres by midday Thursday.

Mounties say the BC Coroners Service is now in charge of the investigation and officials are notifying the man's family.