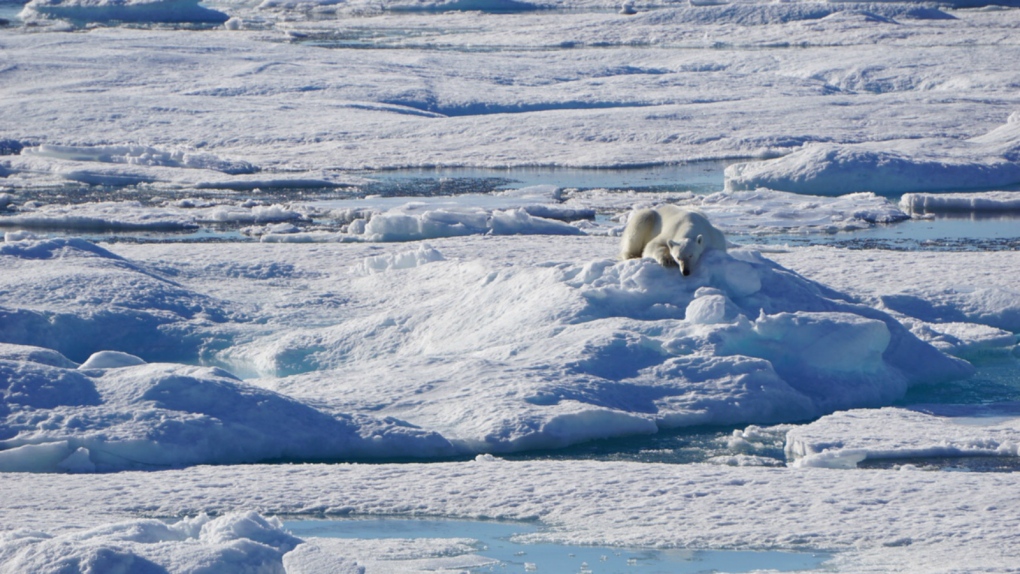 Word spread through the ship in a matter of minutes. Everyone was rushing for the doors, almost frantic. You knew it was going to be something big.

"Omar, did you hear?" someone yelled, as I was rushing to my cabin.

By the time I got outside, a crowd had gathered on the deck with cameras, binoculars, and long lenses in hand.

The source of our collective awe and wonder? A polar bear. In its natural habitat.

It took me several minutes to even find the creature, the thick white coat of fur blending almost flawlessly with the glacier on which the animal was resting. An Inuit Elder guided my eyes to the right spot, and that's where I fixed my lens.

This is a remote part of the country teeming with life -- which is incredible, especially when you think about how inhospitable the climate is.

One of our stops today was Sirmilik National Park. Established in 2001, it covers more than 22,000 square kilometres, and is home to more than 70 species of birds. But even the tiniest creatures are a source of fascination, especially for the scientists on this voyage, who were collecting many samples today -- everything from insects to ferry shrimp (orange-y pink in the pictures), which are a source of food for fish.

Below are a few pics I took from the day -- and one of an iceberg floating next to our ship. The last one looking out the ship window was taken at 11:37 pm. Still light outside. 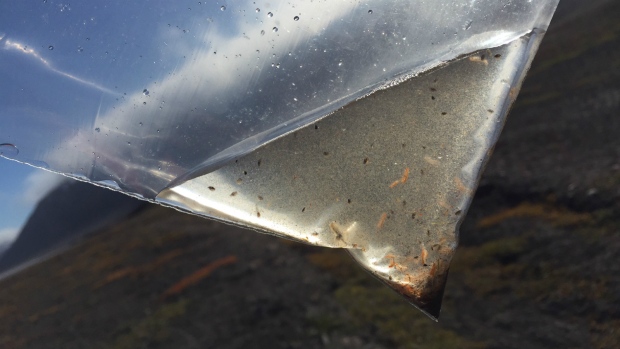 If you have any questions about anything, send me a tweet @omarsachedina. We have lots of scientists and experts on board who can answer, and I'll include in a future blog.

Don't forget to include your name and where you're from! 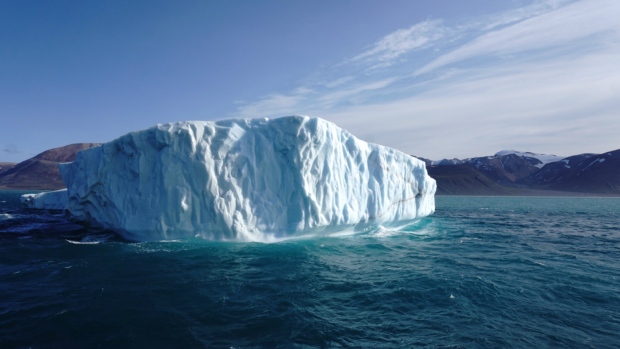 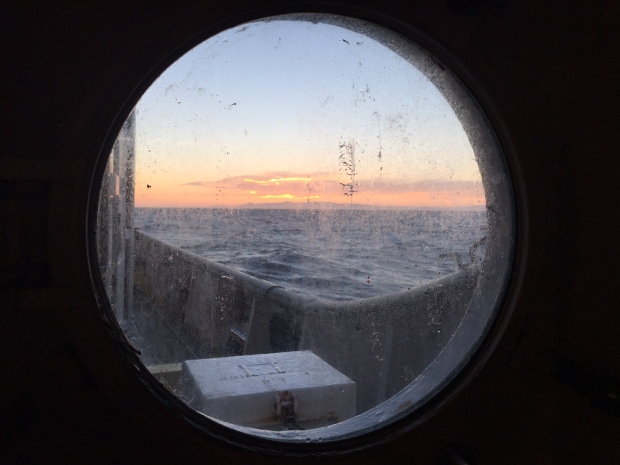