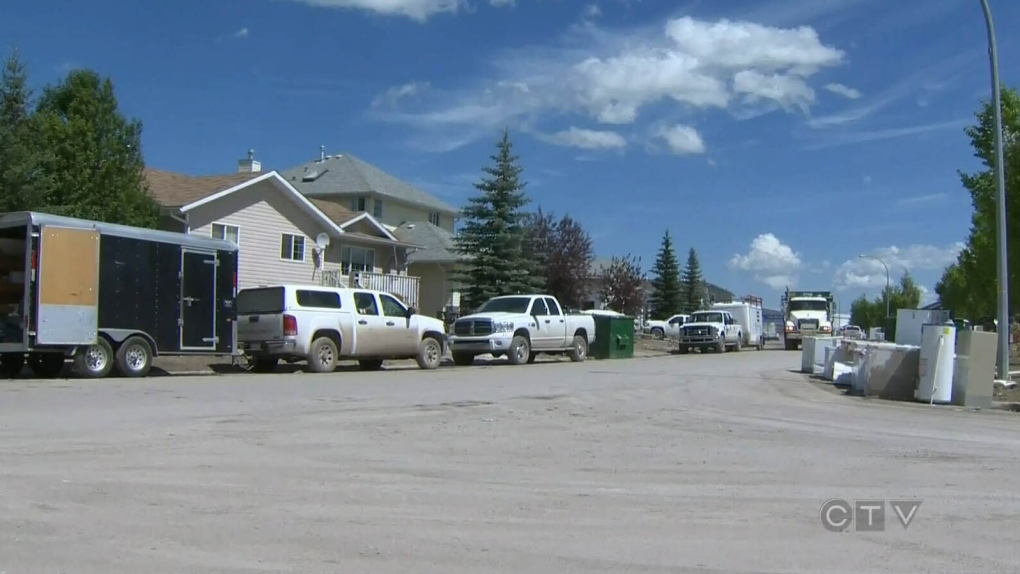 After surviving one of the worst flood in Canadian history a couple of years ago, the Alberta town of 12,000, 70 kilometres south of Calgary is preparing for a meteorite to hit this week.

The scenario -- hypothetical, of course -- is part of a emergency training exercise that focuses on the days following and disaster and aims to prepare volunteers to help rather than first responders.

"We're beyond the first responder, pulling-people-out-of-the-rubble stage when this exercise takes place but it's the same principle -- we know people want to help and rather than push them away we want to figure out how to work with them and make our community safe," says Carly Benson, interim director of emergency management for High River.

"We took a look at the exercises we've done in the past couple of years. We've done two flood exercises and an ice storm-animal rescue and we thought we wanted to do something a little more fun to try and engage our community in emergency management."

The workshop will involve about 30 volunteers who will be assigned different roles during the simulation to better understand the complexities of the issue and develop creative ways to incorporate volunteers into an effective response.

The town is working with the Field Innovation Team, a disaster response group experienced in creating interactive workshops aimed at improving crisis response.

"We are looking forward to working with residents and first responders in High River to help them achieve a positive, beneficial working relationship between volunteers and official agencies in responding to a crisis," says Desiree Matel-Anderson, a spokesman for the group.

Flooding in parts of southern Alberta in June 2013 resulted in billions of dollars in damage. Hardest hit was High River where entire neighbourhoods were under water for weeks.

"We had over 10,000 volunteers come to High River and a lot of them weren't associated with a formal organization. A lot of them just came because they wanted to help -- they saw the devastation on the news," Benson says.

"We did find that we really struggled to connect them with the people who needed help. There isn't a really great process out there and that's what we're hoping to address with this workshop."

"We feel if we continually focus on things like floods there's going to be a barrier for people getting involved because they don't want to relive memories of past disasters."