As a vicious civil war rages in Syria, millions of refugees are on the move, trying to cross borders and seas to find safety beyond the Middle East.

According to the United Nations, more than 4 million people have fled the war-ravaged country so far.

But it wasn't until this past week that a photo of the lifeless body of a child off the shores of Turkey captured the world's attention.

Confronted with the photographic proof of the widespread suffering, many called for more to be done to help Syrians settle in safe countries, such as Canada.

On Thursday, Immigration Minister Chris Alexander said Canada has already welcomed 2,500 Syrians fleeing war, and that his government plans to resettle 10,000 more in the next three years.

The Liberals have said that if they were in power, they would open Canada's doors to 25,000 more Syrian refugees. And on Saturday, the NDP pledged to bring 46,000 Syrian refugees to Canada by 2019.

In the past year, CTV News has spoken to a number of Syrian refugees who are already making their homes across the country, from Kentville, N.S. to Vancouver.

CTVNews.ca has rounded up five of those stories from Syrians who now call Canada home:

Back in Daraa, Syria, Masalmeh volunteered with mobile medical clinics, risking his life to help the city's sick and wounded.

Though Masalmeh had no medical background—he was a cellphone technician by trade—he aided people injured by government forces, attracting the attention of the country's secret police.

When police officers and snipers began targeting Masalmeh, his relatives living outside of Syria decided to help him get to safety.

Masalmeh's brother and brother-in-law, both whom live in Canada, joined with other Canadians to sponsor him as a refugee.

The process took more than two years, but with the help of the Halifax-based Immigration Services Association of Nova Scotia, Masalmeh, his wife, and their daughters arrived in Kentville, N.S., in November, 2014.

Describing the moment he first stepped off the plane and onto Canadian soil, Masalmeh told CTV Atlantic, "the adrenaline rush was 100 per cent." 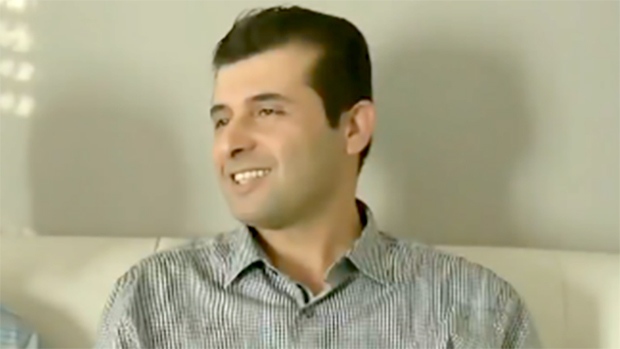 It was Dajani's former neighbour, Ghada Almaouad, who sponsored her bid to come to Edmonton.

In Syria, Almaouad said, Dajani was constantly under threat. Her husband was arrested three times, and a bomb fell on their house.

It took a year, but Alamaouad managed to bring Dajani, her husband, and their five kids to Canada in May, 2015.

But the rescue was bittersweet: Dajani left her mother and sister behind.

Alamaouad, who translated for Dajani during an interview with CTV Edmonton, said Dajani had already lost family members to the war. Her father-in-law left home to get food one day and never returned.

Now, Dajani is working with the Edmonton Mennonite Centre for Newcomers, desperately trying to get her remaining family to safety.

The centre, a registered charity, helps immigrants and refugees arriving in Edmonton by providing employment services, counselling, and English lessons. It's also involved in education and advocacy work.

The centre has helped dozens of Syrians—including Dajani – make their lives in Canada.

But, so far, Dajani's mother and sister are still stranded in Syria. 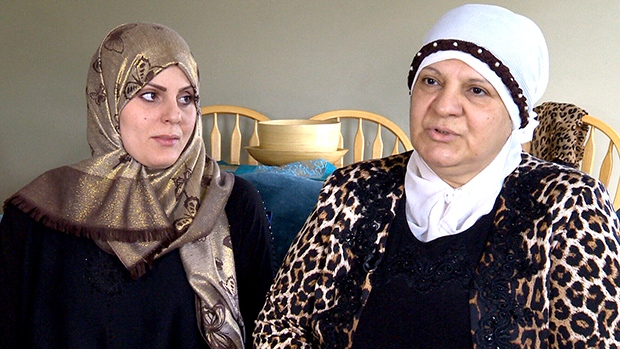 Before coming to Canada, Grig said, her mother worried she'd be unable to keep her teenage children safe from the ongoing violence.

"She was afraid because we are girls and she wanted to make us safe, keep us safe always," Grig said.

Grig, her sister and their mother arrived in Quebec in December, 2014.

"I'm so happy because I'm in a safe place," the teen told CTV Montreal in a January, 2015 interview. "Quebec saved me from war, from killing, from kidnapping, and a lot of bad things."

But like other Syrian refugees, she expressed concern about those she left behind.

"I'm so afraid for my friends in Syria," she said. 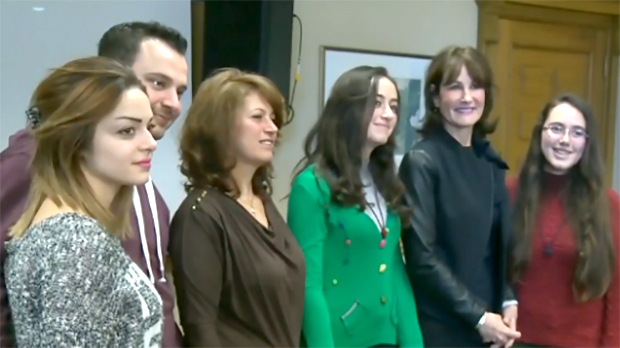 War and persecution drove Ramadan from Syria and into Lebanon in 2011.

Once there, the journalist and LGBT activist waited in limbo for almost two years, hoping for approval to move to Canada.

When the phone call finally came, he told CTV Vancouver, he was overjoyed.

"My partner was with me and we started dancing in the streets and running around like crazy," he said.

Ramadan and his boyfriend arrived in Vancouver in September, 2014.

Now, he's continuing his work advocating for the gay community, working at an organization in Vancouver's West End.

He says he wants to become a Canadian citizen one day, and "celebrate Canada the way it's celebrated me." 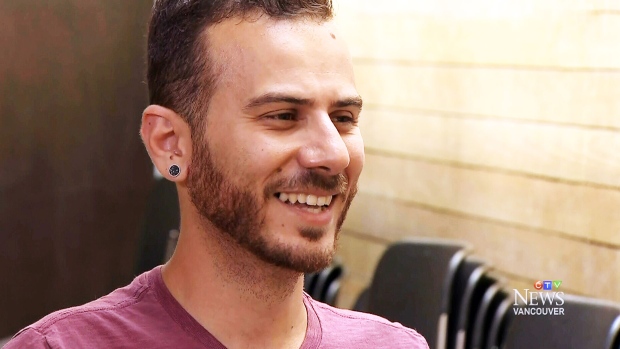 When aircrafts started to shell his village and radical groups took over nearby areas, Almousy decided it was time to leave his home in Syria.

He fled with his family to neighbouring Jordan, where he stayed for two-and-a-half years.

Eventually, he was allowed to come to Canada, sponsored by the Salvation Army and his sister, who was already living in Toronto.

He arrived in the summer of 2015 with his wife and daughter.

A second daughter, his youngest, was born on Canadian soil.

"I'm very happy to be here in Canada," he told CTV's Canada AM. "I hope to have many Syrian refugees who lost their dignity or their respect, their human rights, (come to) our country." 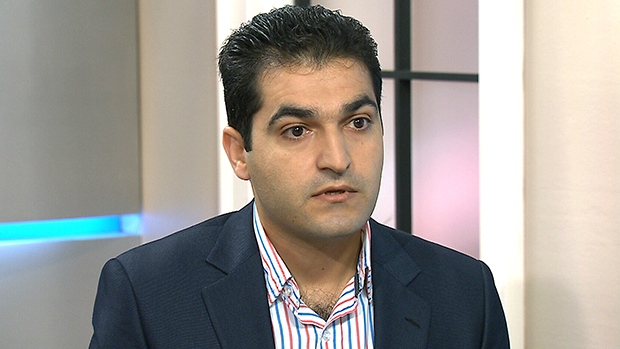