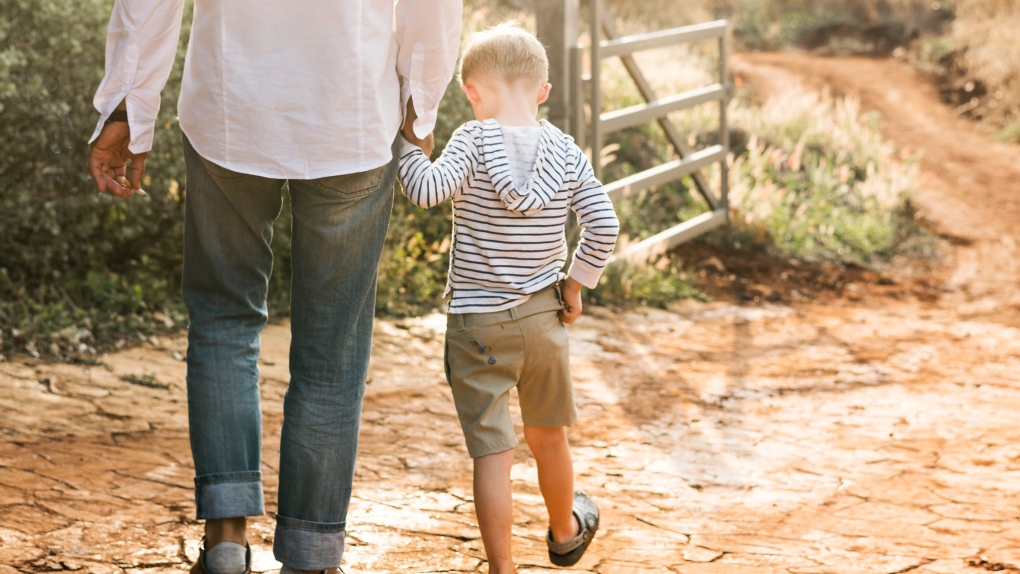 A man is facing a human rights complaint after he asked for the age and gender of a potential babysitter for his two children.

An Alberta man is facing a human rights complaint after he asked for the age and gender of a potential babysitter for his two children.

The Justice Centre for Constitutional Freedoms, which is representing the single father, said Todd posted an ad on the online classifieds website Kijiji seeking a babysitter on Aug. 31, 2017 for his then-five and eight-year-old boys. Todd asked that his last name not be used in order to protect his family’s privacy.

James Cyrynowski responded to the thread and answered Todd’s questions on age and gender, but a babysitter was no longer needed after Todd’s plans fell through, according to the Justice Centre. The two parties did not follow up with each other again.

Cyrynowski filed an employment discrimination complaint under the Alberta Human Rights Act the following day stating: “I applied for a job on Kijiji involving babysitting two boys. I got a message 10 minutes later asking for my age and if I’m male or female. I told him I’m male and 28 years old. I never heard back from him since.”

“I was shocked and bewildered by the complaint,” Todd told CTVNews.ca via email. While the complaint was filed in 2017, it was only processed in May, 2019. Todd was notified of the complaint last month.

Ten people had responded to his babysitting ad, he said, the first and only time he had every tried hiring a babysitter online. He explained that his exchanges with those who responded to his post were “quite casual”.

“I realize now I have to be careful in what I say. I was just trying to get to know the potential babysitters a bit first and would have to do a more detailed follow up later. I ended up not needing a babysitter though, so more follow-up never happened.”

The Justice Centre said Todd is “one of many parents” who were subject to Human Rights Complaints after they did not hire Cyrynowski.

Cyrynowski had previously filed a similar complaint in 2014 against Christina Stadler, which became a Supreme Court of Canada test case. Stadler had posted an online ad for a part-time babysitter for her five-year-old son, specifying that an “older lady with experience” was preferred. Court documents indicate that Stadler apologetically declined Cyrynowski after he responded to the post, stating she was looking for a female candidate.

The investigator in the initial case recommended “damages to dignity” in the range of $1,000 and $1,500 after concluding there was a reasonable basis for the complaint. But the director of the Human Rights Commission dismissed the case in 2015, stating that parents “must have final say in who babysits their children”. The Chief Commissioner later upheld the director’s decision, after reviewing the case on Cyrynowski’s request.

“Parents’ personal decisions about who should babysit their children should not be subject to the dictates of the Alberta Human Rights Commission,” the Justice Centre wrote on its website about the case.

The Justice Centre said it would continue to represent Todd pro bono until the complaint was dismissed.