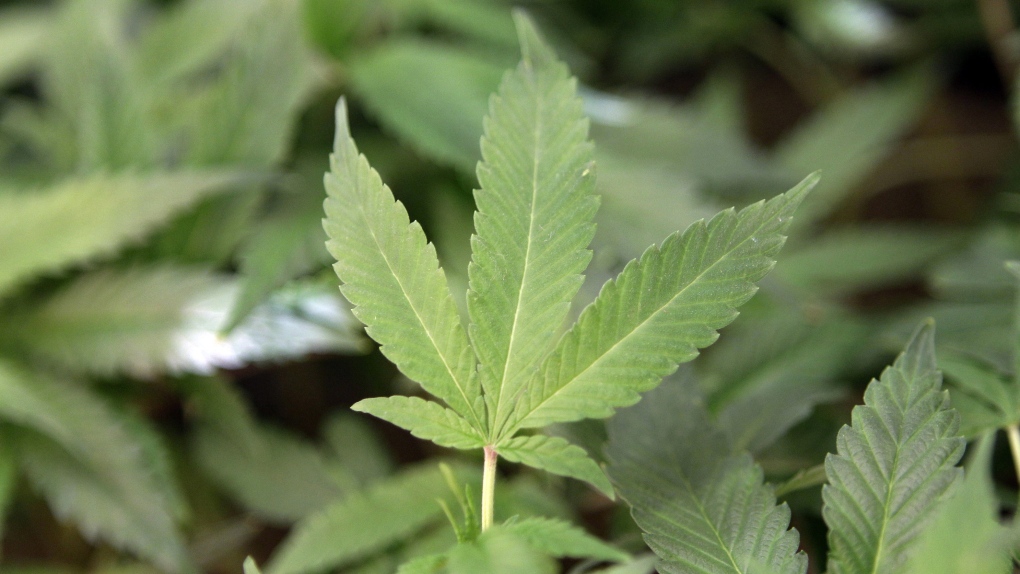 TORONTO -- Ontario's decision to not cap the number of privately-operated cannabis shops has been welcomed by industry players, but market share restrictions on licensed producers and the lack of clarity on where marijuana stores can be located may pose headwinds for the sector.

The province's private-retail framework is positive for smaller retailers who won't get squeezed out, said Trina Fraser, an Ottawa-based lawyer who advises the cannabis industry.

However, the Progressive Conservative government's plan to limit licensed marijuana producers to one retail location at a production facility deals a blow to licensed producers, and it is unclear to what degree they can be involved in front-line sales.

"What we don't yet know is what degree of affiliation will be permitted between licensed producers and retailers," said Fraser.

The provincial government on Wednesday shed more light on its framework for Ontario's private cannabis retail marketplace, and introduced related legislation on Thursday.

Ontario officials say they won't put a limit on the number of pot shops once recreational cannabis is legal across the country on Oct. 17, but indicated that licensed producers could have one retail location at a production facility

In the bill introduced Thursday, it says a licensed grower and its "affiliates" may not hold more than one retail store authorization between them. The definition of "affiliates", however, would be defined in the regulations later. The bill also stipulated that producers may be subject to "any other restriction that may be prescribed."

The definition of affiliate will be crucial for licensed producers that have stakes in retail. For example, Aurora Cannabis owns a 25 per cent stake in Alcanna Inc., which has the exclusive rights to open retail cannabis stores with Aurora's brand across Canada.

"As a cannabis business with multiple licenses and a variety of diverse subsidiaries, we feel we have a distinct advantage at this stage in the game," in the Ontario cannabis market, said Mark Zekulin, co-CEO and president of Canopy Growth in a statement Thursday.

The retail model set forth in the bill remains better than the earlier framework, where all stores were government operated, said Allan Rewak, the executive director of the Cannabis Council of Canada, which represents licensed medical marijuana producers.

The previous Liberal government had planned to roll out 150 standalone government-run pot stores by the end of 2020, with the first 40 scheduled to open this year.

"This marks an improvement from the previous version... we are very encouraged by that," he said.

Under the new bill, a government agency called the Ontario Cannabis Retail Corp. will handle online cannabis sales and wholesale distribution to private retailers, which are expected to be in place by April.

While there will not be a cap on private pot shops -- as there is in some other provinces -- Ontario officials have reserved the right to set "concentration limits" on stores in certain areas.

Canopy Growth's co-chief executive Bruce Linton said an unlimited number of cannabis shops, whether or not they have its company branding, is still a plus because it represent a larger retail footprint than under the previous provincial government's framework. Canopy is one of 32 licensed producers that the Ontario government has signed supply agreements with to date.

"Those stores mean more retail points for our product... whether or not we get stores," Linton said.

However, Canaccord Genuity analyst Matt Bottomley said many had assumed that the Ontario model would mirror that of Alberta, where there is a 15 per cent market cap for any one licensed producer. In turn, many are planning to open as many as 37 locations in Alberta, he said in a recent note to clients.

"Although this is one more location than would have been allowed under the old LCBO model, we believe this represents an overall headwind for the sector," Bottomley said.

And even for those who meet the retail license requirements, where retailers will be permitted to set up provincial pot shops remains hazy.

Ontario municipalities have until Jan. 22, 2019 to opt out of hosting pot shops under the new legislation. The province would also have the ability to set a distance buffer between pot shops and schools.

Meanwhile, there has been a "frenzy" of interest in Ontario retail real estate from those looking to set up pot shops, said Deepak Anand, vice president of business development and government relations for advisory firm Cannabis Compliance Inc.

Many firms have been looking to lock up prime locations and signing offers-to-lease, contingent on getting the appropriate approvals, he said.

"People are paying some hefty premiums playing that waiting game, and landlords are certainly taking advantage of that," Anand said.