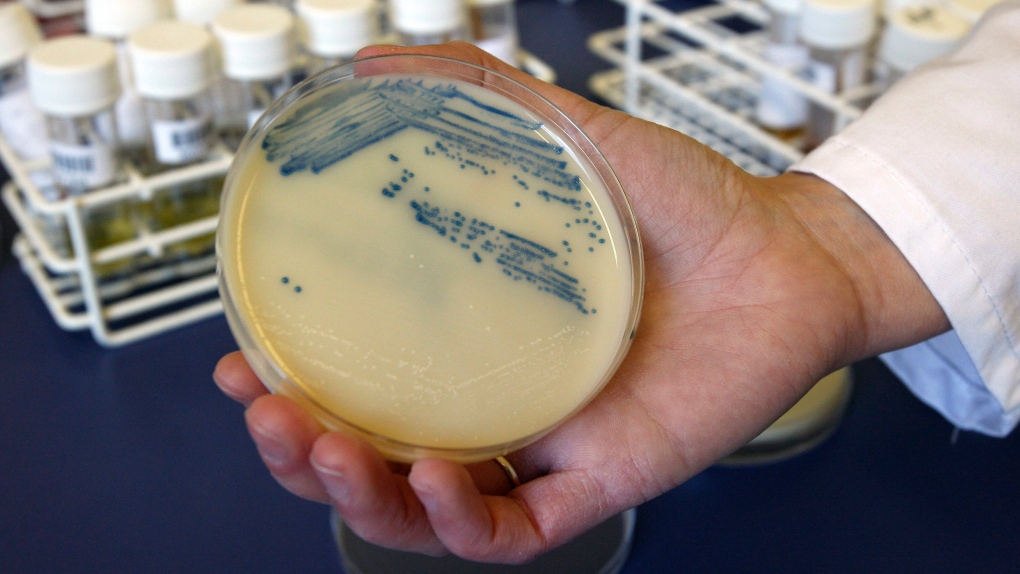 Patients who carry a certain genetic mutation appear to have a better chance of successfully fighting off antibiotic-resistant staph infections, according to a new study from Duke University, providing further insight that could help scientists eventually develop more effective treatments.

Methicillin-resistant Staphylococcus aureus (MRSA) is a type of bacteria that is resistant to several antibiotics. The U.S. Centers for Disease Control has made reducing these types of infections a priority. It is of particular concern in hospitals and nursing homes, where patients are at greater risk for surgical site and bloodstream infections, for example. The bacteria can survive on certain surfaces including towels, faucets, light switches, and athletic equipment for as long as days and weeks.

Skin infections are the most common type of MRSA infection in the wider community, though pneumonia and other types of infection can occur as well. Left untreated, sepsis, which elicits a chain reaction in the body, can quickly result in tissue damage, organ failure, and death.

The mutation seemed to help patients with MRSA clear the bloodstream infections by regulating the levels of an anti-inflammatory cytokine, IL-10. Researchers found that too much of the IL-10 is linked to organ damage and death.

“Our study identifies a particular DNMT3A mutation that contributes to an increased ability to resolve MRSA infections,” said doctor Vance Fowler, a professor at the university and senior author of the study.

Researchers inhibited the methylation of the regulatory gene on animal models to test the results and found that it contributed to a greater vulnerability to staph infections.

The study appears in the Proceedings of the National Academy of Sciences.