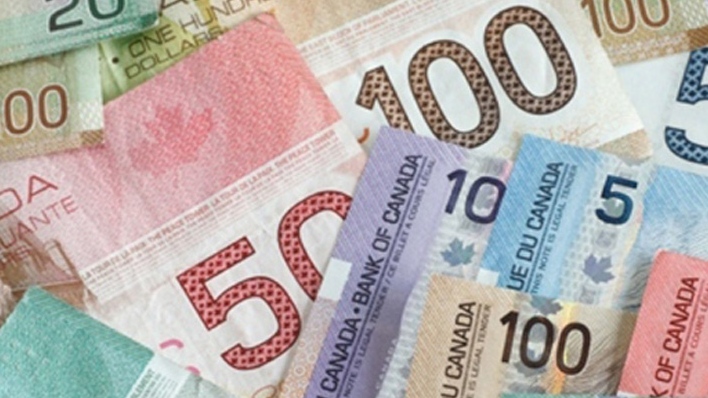 WINNIPEG - A former administrator for a Catholic parish in Winnipeg is accused of stealing $400,000 and then covering his tracks with false entries in the church ledger.

Police say the 39-year-old man worked at the Parish of Saint Bernadette between March 2009 and this past December.

They say his duties included managing church finances and they allege he exploited his position for his own financial gain.

Last year, inconsistencies were detected during a routine audit by the Archdiocese of Saint Boniface and were reported to Winnipeg police.

Leo McCaughan of Winnipeg faces several charges that include theft, fraud and falsification of books and documents

He has been remanded in custody.