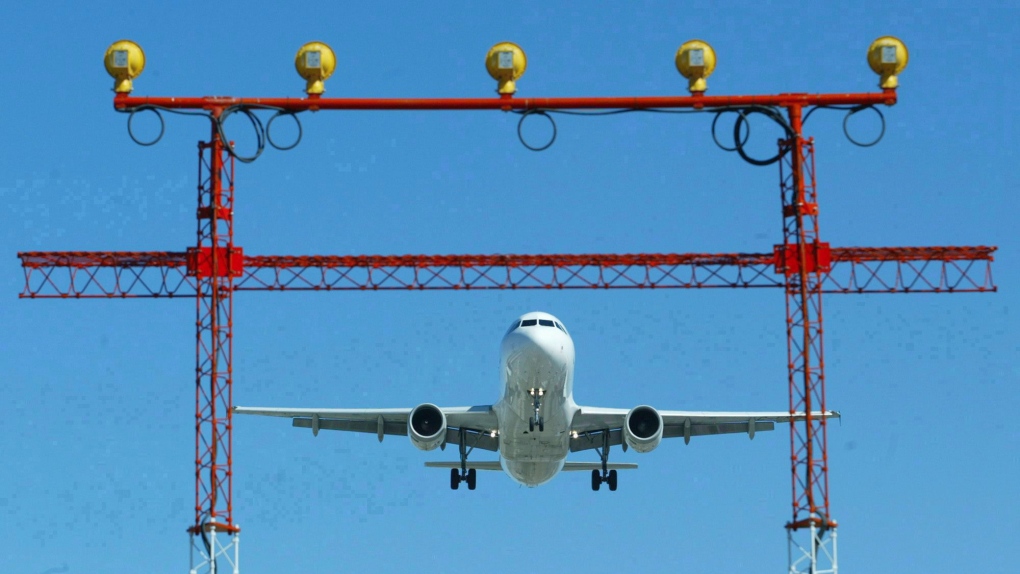 OTTAWA -- Families who have endured anxiety-inducing airport delays over no-fly list mismatches will be among the first to test a new system intended to solve the problem.

The move is the latest federal step in revamping passenger-screening procedures following numerous cases of young children being stopped at airports because their names are the same as, or similar to, ones on Canada's no-fly list.

Passengers who have experienced difficulties will be able to apply for a unique code known as a "Canadian travel number" to help avoid false matches when booking flights to, from or within Canada.

The airline would give the number to the government, which will be responsible for screening passengers against the Secure Air Travel Act watchlist, commonly known as the no-fly list.

Federal officials would then inform the air carrier should there be any additional screening requirements or an outright prohibition on allowing the person to fly.

The government says the new system -- being phased in over the next few years -- will also improve the security of air travel and protect passenger privacy since airlines, which now use the no-fly list for screening, will no longer have direct access to it.

Members of the group No Fly List Kids, who have pressed the government for changes, learned during a recent federal briefing they would be invited as soon as late April to test an online portal and a paper form to apply for a Canadian travel number.

Group co-founder Khadija Cajee said she plans to apply for a number for her son Adam, 10, who has experienced several airport delays due to no-fly-list mismatches.

"The last time he travelled the same thing happened," she said. "He couldn't check in online."

Cajee came away from the briefing confident the government plan to redesign the screening system is moving along. "I got the sense that they are progressing, and progressing quite well."

Applying for a Canadian travel number would be voluntary and entail no cost, according to the federal presentation. Officials expect the application process will be available to the general public in June.

Flyers with travel numbers will start to see benefits once government-controlled, centralized screening is in place and air carriers are prepared to accept the numbers at the time of booking, said Tim Warmington, a Public Safety Canada spokesman.

This is expected to begin in late fall 2020, with full implementation in spring 2023, he said.

People who are 16 years or older will be able to apply for a number on their own, while a parent could request one for a child 15 or younger.

People could apply via Public Safety's website by creating a travel-number account, or by sending in a form electronically or through regular mail.

Each applicant would be asked to provide personal information such as a full name, date of birth and gender as well as scans or copies of valid identity documents that are used for domestic or international travel.

Public Safety will need this information to verify an applicant's identity and distinguish his or her name from similar ones of people who are actually on the no-fly list.

The government cautions that a Canadian travel number will not prevent delays if the airport problem is related to another country's security list or a reason other than security screening.