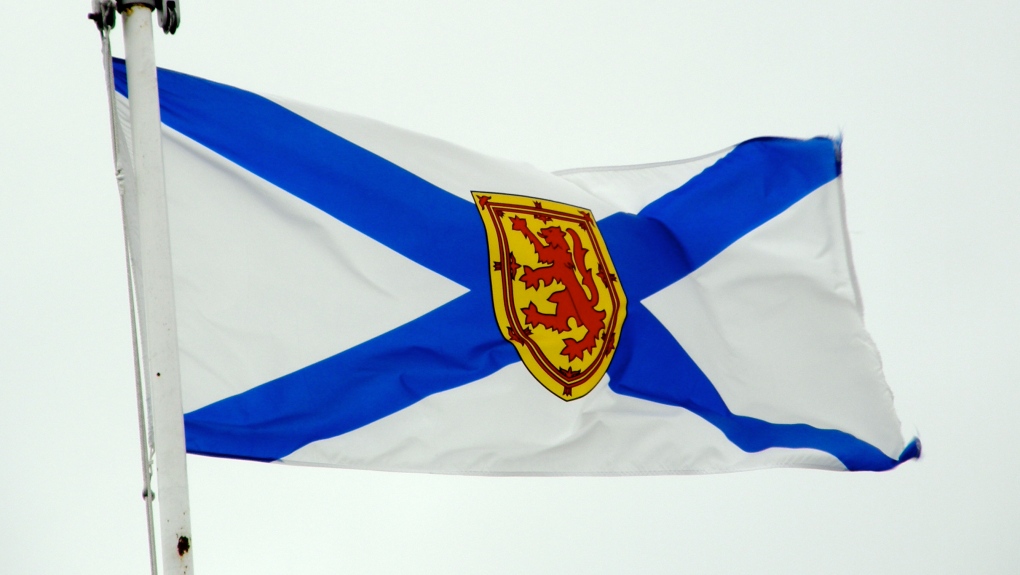 The provincial flag of Nova Scotia is shown.

HALIFAX -- A ground-breaking human rights case set to begin on Monday could help hundreds of Nova Scotians with disabilities move out of institutions and into small group homes, says a lawyer who has led a three-year-long effort to bring the cases before a formal hearing.

Vince Calderhead will argue the Department of Community Services is breaking the Human Rights Act by housing 45-year-old Joseph Delaney and 46-year-old Beth MacLean in a hospital-like, institutional setting.

If their cases succeed, he says, it may open the door to others who want to make the shift to supported housing. It could also set a precedent that could assist in similar human rights actions on behalf of people with disabilities in other provinces, he says.

The province says there were about 504 people awaiting some form of support from the Department of Community Services as of last Thursday, and 1,024 people awaiting a transfer to a different housing option or location.

"It raises the profoundly important question for people with disabilities of whether they too are entitled to receive the supports they need to live in the community immediately and as a right," Calderhead said in an interview.

The opening arguments of the Nova Scotia human rights board of inquiry begin at a local hotel in Halifax on Monday and continue through the month and into March.

The hearing is expected to include testimony from MacLean and from Delaney's advocate, his sister Tammy Delaney.

It will also hear from Olga Cain about the story of her sister, Sheila Livingstone, a woman with disabilities who died while the case wound its way through various delays. The Disability Rights Coalition is an intervenor in the process.

MacLean's story is laid out in the complaint while Delaney -- who cannot speak -- had a complaint prepared by his mother.

MacLean described her life at the Emerald Hall unit of the Nova Scotia Hospital and her years at a facility in the Annapolis Valley as isolating.

"I can't leave the hospital when I want to. I only leave when a staff member happens to be free to go with me and a vehicle is available for a trip to a mall or somewhere, maybe twice a week," she said in the legal document.

Through the years she's repeatedly asked the Department of Community Services for "a life in a home, on a street or in a neighbourhood," stating she could live outside of the hospital if provided supports such as cooking and shopping, says the complaint.

"I have very little of my own money and so I cannot pay for supports that I need to live in the community," she said.

She and Delaney say the institutions are settings where large groups of people were housed in circumstances that "bore little or no resemblance to normal life in a family home, in a community."

Delaney's complaint was prepared by his mother, Susan Lattie, and it says he's a person with intellectual disabilities, epilepsy, hypothyroidism and other health conditions -- but that he can live in the community if proper support is provided.

Lattie, who has died since the 2014 complaint was launched, wrote that Delaney was admitted to a psychiatric hospital in 2010, and as a result of having his classification changed hasn't been able to find a spot back in the community in a small options home.

Calderhead -- who takes up cases such as MacLean's and Delaney's free of charge in order to prompt social change -- said he believes Canadians need to evolve away from housing the disabled in institutions because they are too poor to pay for supports.

He will attempt to show that section five of the Human Rights Act in Nova Scotia applies, and will likely be supported by equality rights provisions in the Canadian constitution. The section prohibits discrimination in the providing of "services or facilities" on the basis of physical or mental disability.

The case will unfold in two stages, with the first portion in February and March focusing on whether there is a "prima facie" violation of the human rights act.

Part two of the hearing would consider if there are legitimate reasons for the human right not to be applied, such as that the "nature and extent of the physical disability or mental disability reasonably precludes performance of a particular ... activity," or that the limiting of the right is "a reasonable limit prescribed by law as can be demonstrably justified in a free and democratic society."

The board of inquiry chairperson is J. Walter Thompson.

Jo-Anne Pushie, a friend of MacLean's who serves as her advocate in the proceedings, said it's taken many years to bring the case through the human rights process.

"Beth's waited a long time. She's been very patient. I'm very hopeful that Beth and others will have an opportunity to live a full life and have the benefits you and I experience," she said in an interview.

A spokesperson for the government's legal position in the case was unavailable for comment.

A Department of Community Services spokeswoman said it is working to improve its Disability Support Program and to create more small options homes.

Heather Fairbairn wrote in an email that a new program called Flex Independent "will continue over time, as we are able to move people safely and ensure that the community-based supports are in place."

"Government is investing $4.2 million to develop eight small option, community-based homes over the next two years. This will bring the number of small option homes across the province from 222 to 230," she wrote.