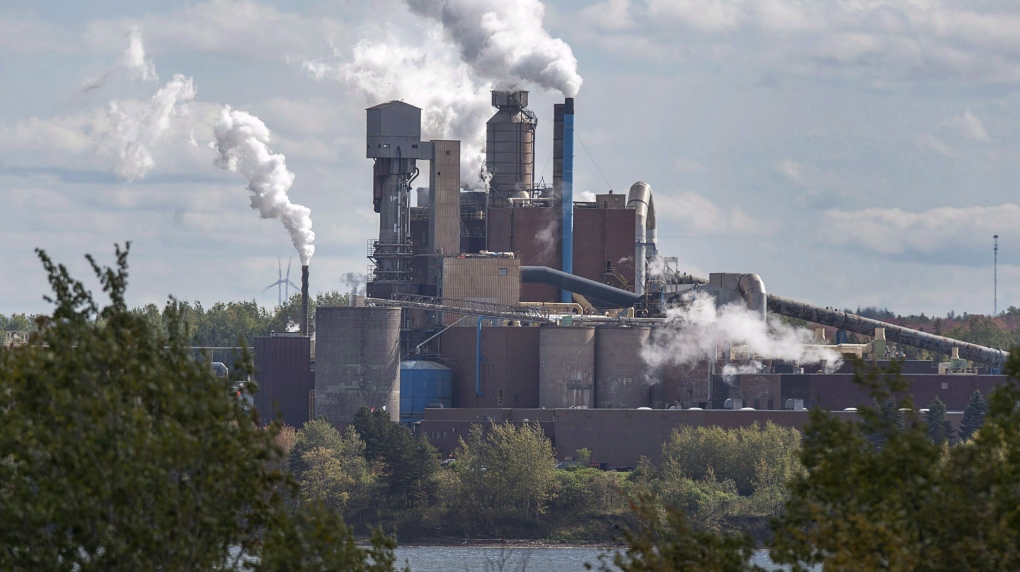 HALIFAX -- Nova Scotia's Appeal Court has upheld a lower court ruling that says the province must consult with a Mi'kmaq community about how public money is provided to the Northern Pulp mill's effluent treatment plant.

In a unanimous ruling issued Tuesday by a three-judge panel, Justice Joel E. Fichaud writes that the province's funding agreements with the mill constitute government conduct with "a potential for adverse impact" on the Pictou Landing First Nation.

Fichaud said that's because the agreements and the funding they provide increase the likelihood the mill will discharge contaminants after the legislated Jan. 31 closure date of the current effluent treatment plant at Boat Harbour, N.S.

He said the potential impacts are "more than inconsequential" and require the government to consult with the Mi'kmaq.

"The province agrees that the design of the new effluent treatment facility and any application for industrial approval should be subject to consultation," Fichaud wrote, adding that the provincial funding in question is directly connected to the facility's design and engineering.

He noted that under the 1982 Constitution Act, consultation must be meaningful. "Meaningful consultation with Pictou Landing First Nation may not occur in a silo that obscures the interdependence of these factors," he wrote.

In a Nova Scotia Supreme Court ruling last fall, Justice Timothy Gabriel ruled that if the province becomes a financial backer of the effluent treatment plant, that raises questions of whether the level of funding will result in "upgraded safeguards" in light of what the people of Pictou Landing First Nation have endured.

Gabriel said if the government consults on environmental aspects of the plant's construction, it should take a "holistic" approach and also consult on the financing it is willing to provide.

In its notice of appeal, the province argued the judge "erred in law" by ruling the Crown must consult respecting the funding to the mill.

The province and the mill signed several agreements culminating in a Dec. 2017 deal that would see Northern Pulp reimbursed up to $8 million for detailed design and engineering costs for the new effluent treatment plant.

In March, the provincial Liberal government told the company it needed more information before it could grant environmental approvals for a project that includes a pipe pumping 85 million litres of treated effluent daily into the Northumberland Strait.

A spokeswoman for the provincial Department of Transportation and Infrastructure Renewal said the government is reviewing the Appeal Court decision.

The opposition NDP said in a news release that the ruling illustrates the Liberal government's failure to meet its duty to consult with Mi'kmaq communities.

"The Liberals have repeatedly chosen to take communities to court, rather than seek a respectful nation-to-nation relationship with Indigenous peoples," said Susan Leblanc, the party's Indigenous Affairs spokeswoman.