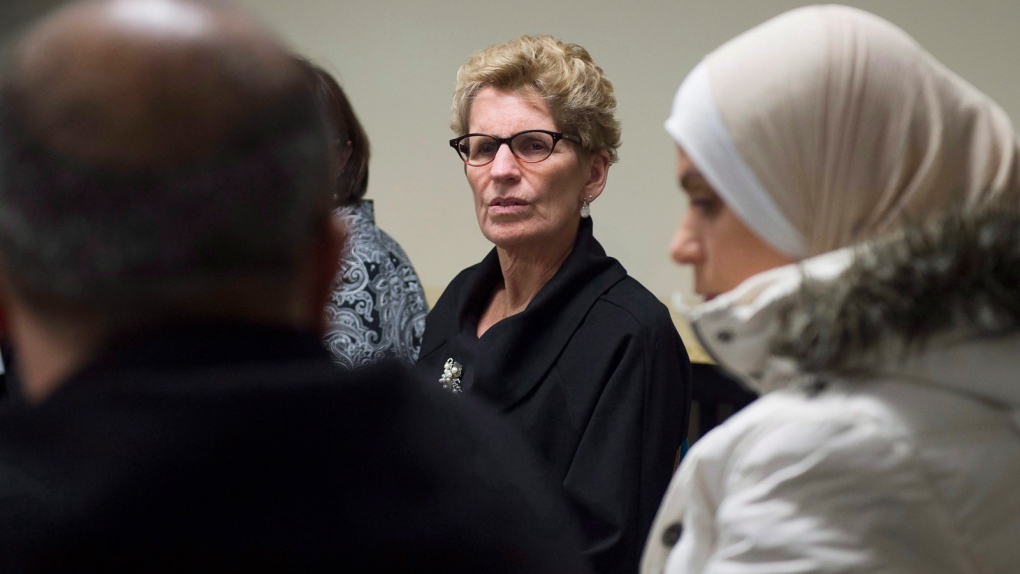 "So we need to make that connection. We're on it. We've approached the federal government on this."

"At a certain level it definitely makes sense," he said. "There are some other issues involved, but we are looking into that."

The influx of Syrian refugee arrivals has forced agencies in three cities to request a break in the action to hire extra staff and find permanent homes for those who have already arrived before any more are cleared to come to Canada.

The federal government has said the flow will not be slowing down, but refugees who were bound for Vancouver, Toronto and Ottawa will now remain in hotels for a few extra days.

An early element of the resettlement plan called for refugees to be housed temporarily at military bases in Ontario and Quebec until permanent homes could be found, but that is now considered an option of last resort. No bases have taken refugees so far.