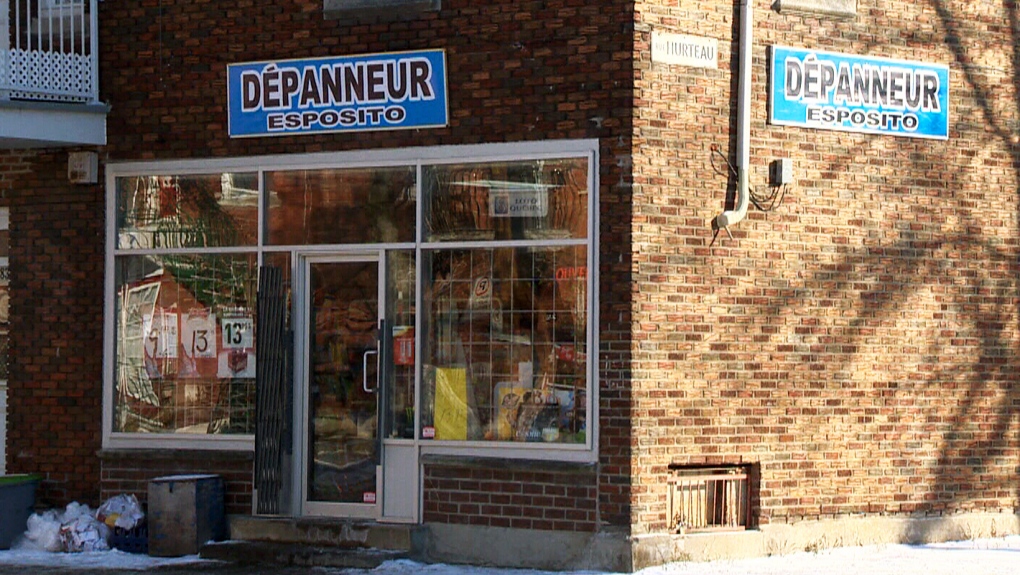 A Montreal teen has been convicted of two terrorism-related charges after robbing a convenience store in 2014.

MONTREAL -- A Quebec teen convicted on two terrorism-related charges will have to wait until at least the spring for his sentencing hearing.

The 16-year-old was found guilty in December of committing a robbery in association with a terrorist organization and planning to leave Canada to participate in the activities of a terrorist group abroad.

The case returns to court March 29 when lawyers will decide if they can proceed with hearings on April 6.

"Both the defence and the prosecution agree it would be appropriate for the judge to receive such reports," federal prosecutor Marie-Eve Moore said following the brief hearing.

"We will be able to confirm (in March) if we are ready to plead for a sentence (in April)."

The Crown has not said if it will seek an adult sentence for the teen, who is described by prosecutors as the first Canadian convicted of attempting to leave the country to participate in terrorism-related activities.

The maximum adult sentence for committing a crime on behalf of a terrorist organization is life imprisonment, while the maximum on the travel charge is 10 years. Under the Youth Criminal Justice Act, the sentences are far less harsh.

While several people have been convicted previously of a different charge -- participation in the activity of a terrorist group -- the teen was the first to be found guilty since the new charge was added to the Criminal Code in 2013.

The case stems from an October 2014 convenience store robbery the Crown successfully argued was linked to the Islamic State of Iraq and the Levant and committed to help finance the boy's trip to take part in the conflict in Syria.

The defence had argued the teen, who was 15 at the time of the offence, was confused and only wanted to go to Syria to help fellow Muslims.

The Crown argued he engaged in private Twitter chats with jihadist sympathizer Martin Couture-Rouleau, who fatally ran down Canadian Forces Warrant Officer Patrice Vincent with a car in St-Jean-sur-Richelieu, Que., in 2014.

In finding him guilty, Wilhelmy called it a sad tale of a boy washed over by violent and vengeful Islamic State propaganda and who was likely saved after his parents alerted authorities.

The teen had already pleaded guilty to the robbery charge when the terrorism charges were added.