Canada back in world's top 10 economies, with room to grow: report 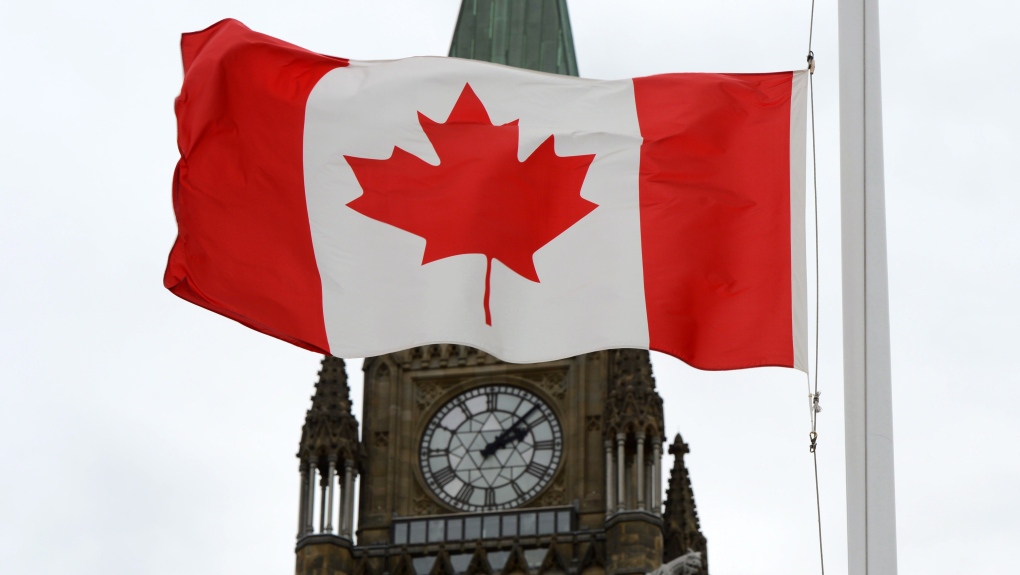 A Canadian flag blows in front of the Peace Tower on Parliament Hill in Ottawa. (The Canadian Press/Sean Kilpatrick)

TORONTO -- Canada once again has one of the world’s 10 largest economies, according to a new report that forecasts continued economic growth powered in part by immigration over the next decade.

The latest edition of the World Economic League Table places Canada as the world’s 10th-largest economy based on its GDP of US$1.731 trillion (CAD$2.251 trillion) in 2019.

South Korea had edged into the top 10 at Canada’s expense, but fell back to 11th place this year due to ripple effects of the U.S.-China trade war and the downturn in the Chinese economy.

The U.K.-based Centre for Economics and Business Research, which publishes the annual table, predicted years ago that Canada would drop out of the top 10, but did not foresee its return.

In fact, as of 2016, the centre was expecting Canada’s economy to continue to slip down the ranking. Its newest projection, released Dec. 26, paints a different picture, with Canada’s economy projected to rise to the ninth-largest in the world by 2024 and No. 8 by 2029.

The centre says population growth brought on by immigration has contributed to Canada’s economic strength.

“Countries that are successful in attracting skilled migrants tend to grow faster,” reads a press release accompanying the report.

The report also details several factors weighing on the Canadian economy, including what it sees as high unemployment, a minority government potentially facing roadblocks to implementing its agenda, and the federal debt load.

Globally, the centre’s latest projection sees China eclipsing the U.S. as the world’s largest economy by 2033 -- two years later than it previously predicted. Canada’s economy is expected to outpace the economies of Brazil and Italy over the next 15 years.

A previous version of this story misstated the size of the Canadian GDP as set out in the report.