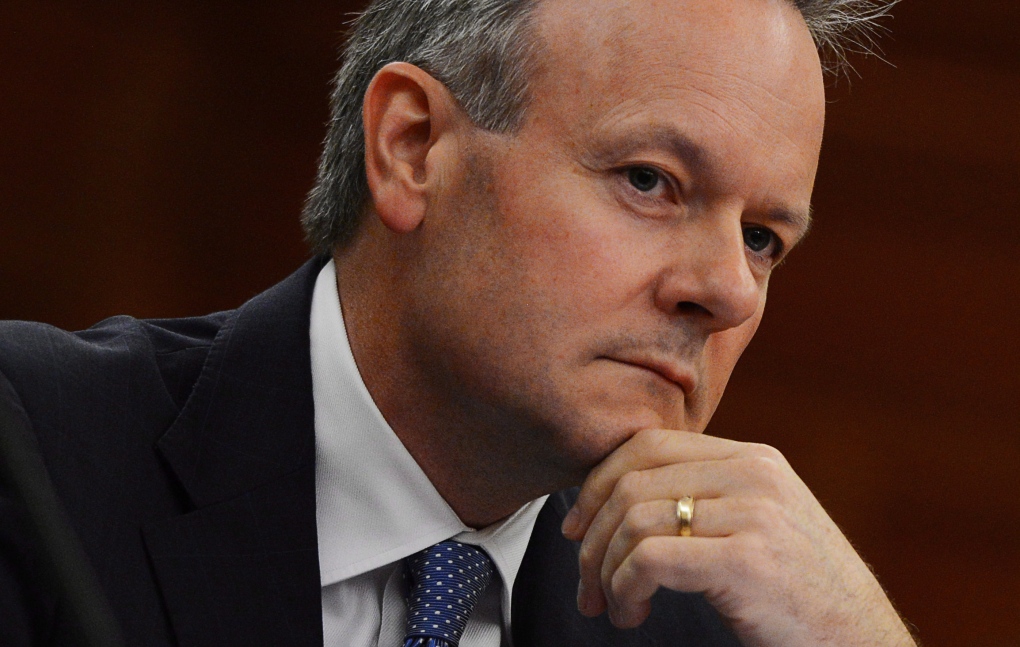 Governor of the Bank of Canada Stephen Poloz appears before the House of Commons Standing Committee on Finance on Parliament Hill in Ottawa on Thursday June 6, 2013. (Sean Kilpatrick / THE CANADIAN PRESS)

LONDON, Ont. -- Bank of Canada governor Stephen Poloz has been named to the advisory council of Western University's Lawrence National Centre of Policy and Management.

Poloz was among five new appointments announced Monday by the Richard Ivey School of Business at the university in London, Ont.

The council, which is comprised of 11 members, meets several times a year to discuss the focus of research at the business school and provide students with networking opportunities.

Each appointment is typically for three years, but can be renewed.

The centre's director, Paul Boothe, said Poloz was recruited for the position prior to his taking over earlier this month as head of Canada's central bank.