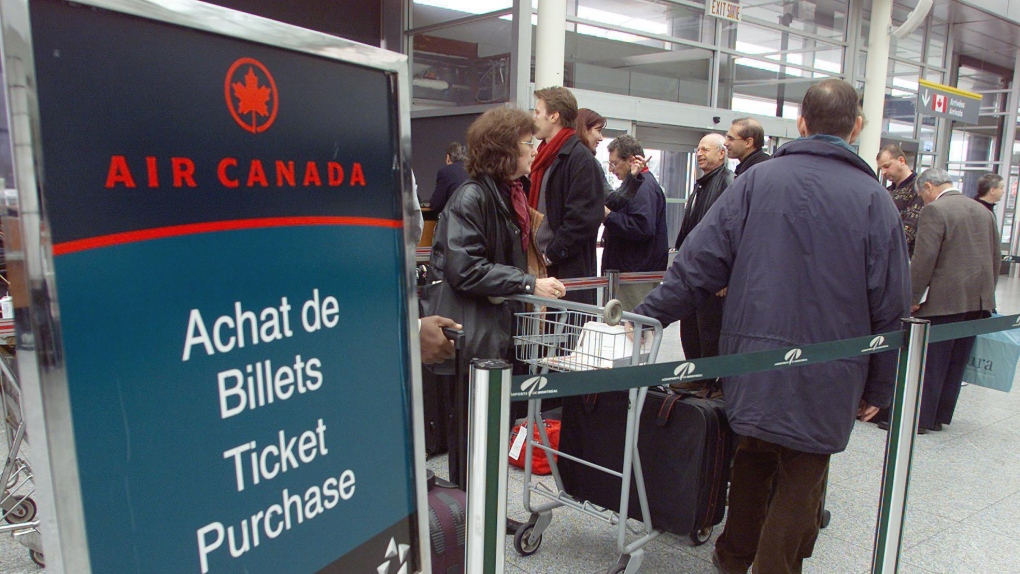 A federal arbitrator ruled in favour of Air Canada in its 14-month-old labour dispute with the company's unionized machinists.

According to the airline, the deal between Air Canada and the International Association of Machinists and Aerospace Workers (IAMAW) includes changes to the pension plan for any new hires. The pension plan for current employees will not change.

It also includes provisions for reducing the pension deficit and ongoing funding stability.

"The arbitrator's selection of Air Canada's final offer concludes a new collective agreement with the IAMAW," the airline said in a statement posted to its website.

Air Canada said it will have no further comment on the contract, as details of the new collective agreement are still being communicated to its employees.

The IAMAW represents the airline's 8,600 mechanics, baggage handlers and cargo agents. The union did not immediately comment on the arbitrator's ruling.

The ruling now means that the Montreal-based airline has only one union with which it has yet to reach a contract agreement.

The dispute between Air Canada and its 3,000 unionized pilots is now before a federally appointed arbitrator, after talks to reach an agreement unravelled in May.

After the pilots threatened to walk off the job and the machinists served notice to strike, the government passed legislation that barred any labour disruption at Canada's largest airline.

Earlier this spring, pilots conducted a series of labour disruptions when they called in sick, forcing the airline to cancel and delay flights.