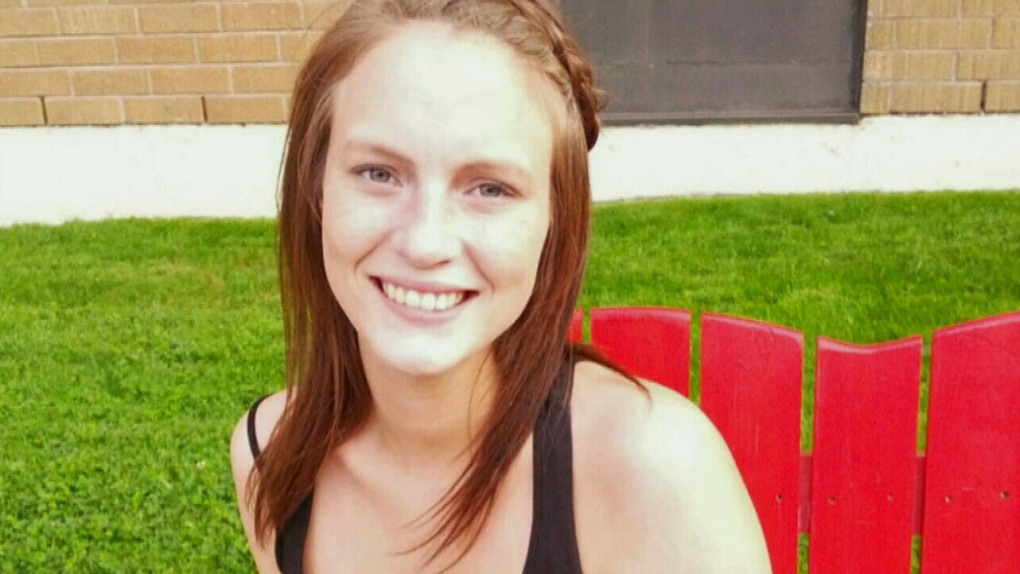 An undated photo of Loretta Saunders.

Aboriginal women are asking "Am I Next?" in a social media campaign aimed at convincing Prime Minister Stephen Harper to open a public inquiry into murdered and missing indigenous women.

Women across the country are taking photos of themselves holding up signs bearing the stark question, and posting them to social media using the hashtag #AmINext.

They want Harper to change his mind on the issue of calling a national inquiry into missing and murdered aboriginal women, which his government has repeatedly said is not necessary. Cases should be treated as crimes and investigated by police, Harper recently said.

"We should not view this as a sociological problem."

Calls for an inquiry have grown louder since the murder of 15-year-old Tina Fontaine, whose body was found in Winnipeg's Red River last month. The #AmINext campaign was started by Holly Jarrett, the cousin of Loretta Saunders, an Inuit student at St. Mary's University in Halifax who was murdered earlier this year.

"She had come through a lot of the same kind of struggles that a lot women affected by colonialism and residential school stuff," Jarrett told PressProgress last week.

"We wanted to move it forward for her. She was really passionate about telling her story, to stand up and tell the brutal truth."

Saunders had been working on a thesis about missing and murdered aboriginal women when she was killed.

Jarrett has also started a petition at change.org calling for an inquiry. It has so far received more than 322,000 signatures.

Join the campaign for an inquiry of the Missing & Murdered Aboriginal Women of Canada #AmINext #MMIW #MMAW #cdnpoli pic.twitter.com/fJ7G2oBdQ6

Late last month, Canada’s premiers came out in support of a national inquiry, and suggested that a national roundtable could take place instead if it brought federal ministers to the table.

Justice Minister Peter MacKay said last week that the federal government could participate in meetings or “a roundtable of sorts.”

#AmINext #MMIW Am I next? Justice for the missing aboriginal woman across canada pic.twitter.com/AYem3apf4r

#AmINext for missing and murdered aboriginal women, and for my hometown girl Loretta Saunders pic.twitter.com/Q7U6CO1Xxf

Speaking of hashtags. I strongly suggest learning & investing time in #AmINext on behalf of the missing/murdered indigenous women in Canada.