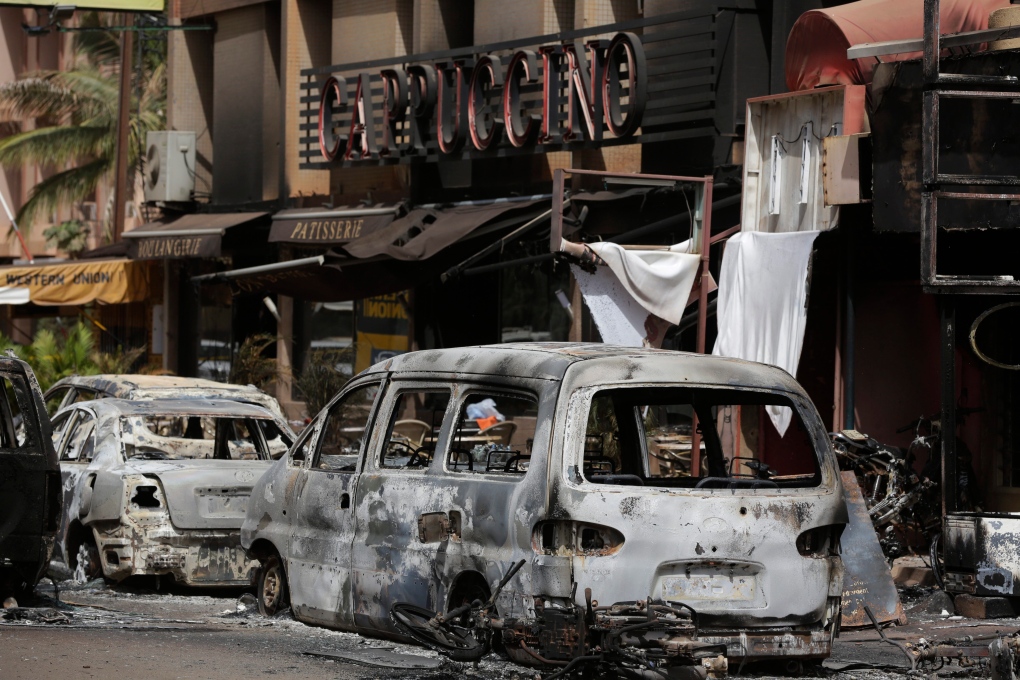 A list of some of the attacks since 2000 that claimed Canadian lives:

Sept 11, 2001: Twenty-six Canadians died in the Sept. 11 attacks which felled the twin towers of the World Trade Centre in New York City.

January 15, 2016: Six Canadians died when jihadist attackers stormed the Splendid Hotel and nearby Cappuccino Cafe in Ouagadougou, Burkina Faso. All six were from Quebec, according to the provincial government. At least 28 people from 18 different countries died in the attacks.