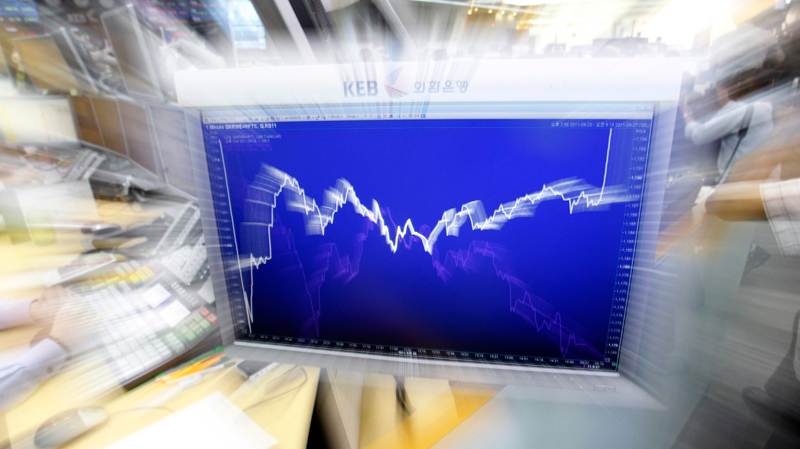 Wall Street rebounded from losses incurred during the media availability where Trump addressed various topics including how the government needs to overhaul how it buys drugs from pharmaceutical companies.

In other commodities, the February gold contract added $11.10 to US$1,196.60 per ounce, February natural gas dipped five cents to US$3.22 per mmBTU and March copper contracts were unchanged at US$2.61 a pound.