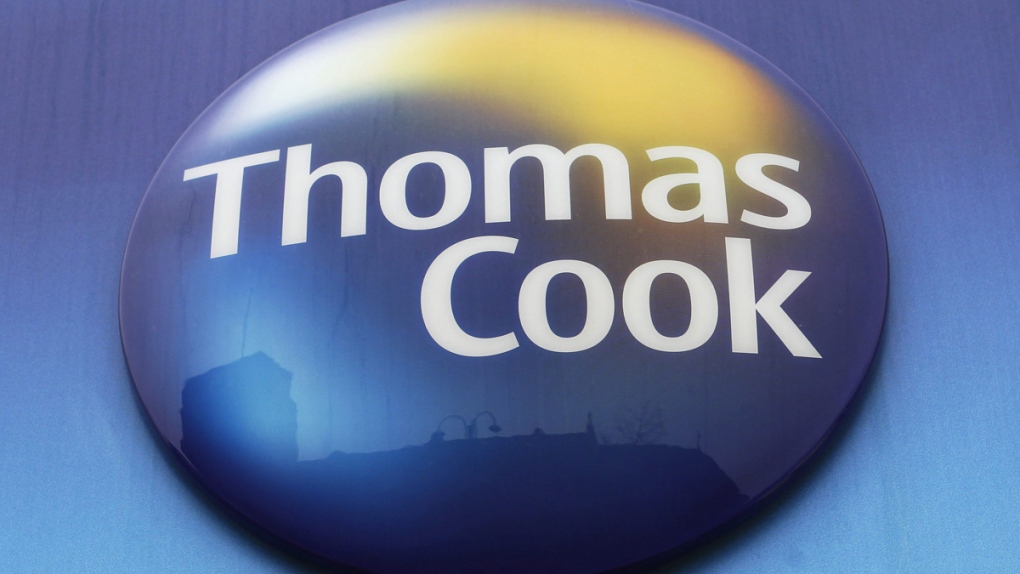 LONDON -- Thomas Cook, one of the world's oldest and largest travel companies, is facing a race against time to stay afloat and ensure that around 150,000 British holidaymakers travelling abroad can get home.

The debt-laden tour operator confirmed Friday it was seeking 200 million pounds ($250 million) in extra funding to avoid its collapse. If Thomas Cook goes under, Britain's Civil Aviation Authority would likely be ordered to launch a major repatriation operation to fly stranded vacationer home.

The company says it is in talks with stakeholders such as leading Chinese shareholder Fosun to bridge a funding gap. The money required would be a "seasonal stand-by facility" and come on top of the 900 million pounds of new capital already raised, Thomas Cook said in a statement Friday.

"The recapitalization is expected to result in existing shareholders' interests being significantly diluted, with significant risk of no recovery," it said.

In May, Thomas Cook reported in half-year results that it had a net debt burden of 1.25 billion pounds. It said political uncertainty related to Britain's departure from the European Union had led to softer demand for summer holidays. The company said higher fuel and hotel costs also were weighing on business.

A spokesman for Royal Bank of Scotland, one of Thomas Cook's lenders, said the bank "has provided considerable support" to the tour operator over many years and "continues to work with all parties in order to try and find a resolution to the funding and liquidity shortfall."

Any failure to raise the required capital would elicit questions about the jobs of the 22,000 staff Thomas Cook employs around the world, including 9,000 in Britain.

"It is appalling that banks that owe their very existence to handouts from the British taxpayer show no allegiance to a great British company, Thomas Cook, when it needs help," said Brian Strutton, general secretary of the British Airline Pilots Association.

"If Thomas Cook goes into administration it will cost the taxpayer as much to repatriate holidaymakers as it would cost to save Thomas Cook," Strutton added.

Shares in the company dived 19% on Friday.