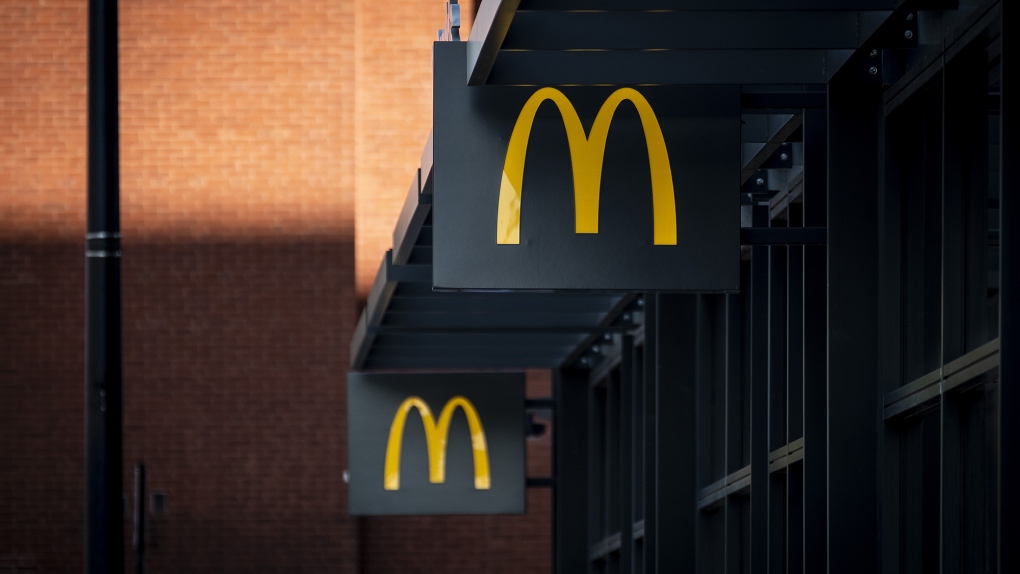 Sexual harassment against McDonald's restaurant employees "will not be tolerated," McDonald's CEO Chris Kempczinski said in a statement responding to a CBS News report detailing some female employees' disturbing allegations.

"Let me say plainly: every single person working under the Arches must have a safe and respectful work environment," Kempczinski wrote Sunday. "Sexual harassment in the workplace is an affront to everything we stand for as a system."

The letter follows a "CBS Sunday Morning" story that included allegations from female employees saying that they have been discriminated against and faced sexual harassment at work from male employees.

Although more than 90% of McDonald's US locations are franchisee-owned, the CBS News report detailed allegations of a broader underlying trend: Dozens of women "from across the country [had] remarkably similar accounts of workplace abuse and harassment," CBS News said.

One woman told CBS News that a male co-worker would grab her breasts using tongs in front of other employees. Another woman, working at a different McDonald's, said male coworkers made lewd comments and touched her inappropriately. Both employees said they complained to McDonald's franchisee managers, but sufficient action wasn't taken.

Kempczinski said in the statement that he takes those and other allegations "very seriously" and that the complaints will be "fully and thoroughly investigated," adding that "I want to recognize these individuals and acknowledge their courage."

In response to the allegations, McDonald's is rolling out a new set of "Global Brand Standards" regarding workplace safety later this year, Kempczinski wrote: "We must ensure that everyone understands a common set of McDonald's expectations for a safe and respectful workplace in both our company-owned and franchised restaurants."

Kempczinski did not list specifics for those standards, saying that the company planned to assess current practices and solicit feedback from franchisees and workers.

Although these allegations are new, investors raised the issue of sexual harassment at the company's annual meeting in 2019.

McDonald's is also facing other controversies. Just last month, a Black McDonald's franchise operator — retired Major League Baseball player Herbert Washington — filed a lawsuit against the company, alleging that it steered him toward less profitable restaurants in lower-income, predominantly Black neighborhoods because of his race.

The lawsuit also alleges that McDonald's reduced advertising to Black communities, impacting Washington's sales, and that he was denied resources that would have helped increase them.

In a statement responding to the lawsuit, McDonald's said that Washington's business challenges were "the result of years of mismanagement" and that it has "invested significantly" in his organization and offered him opportunities to address the problems. McDonald's added that it "will review the complaint and respond accordingly."