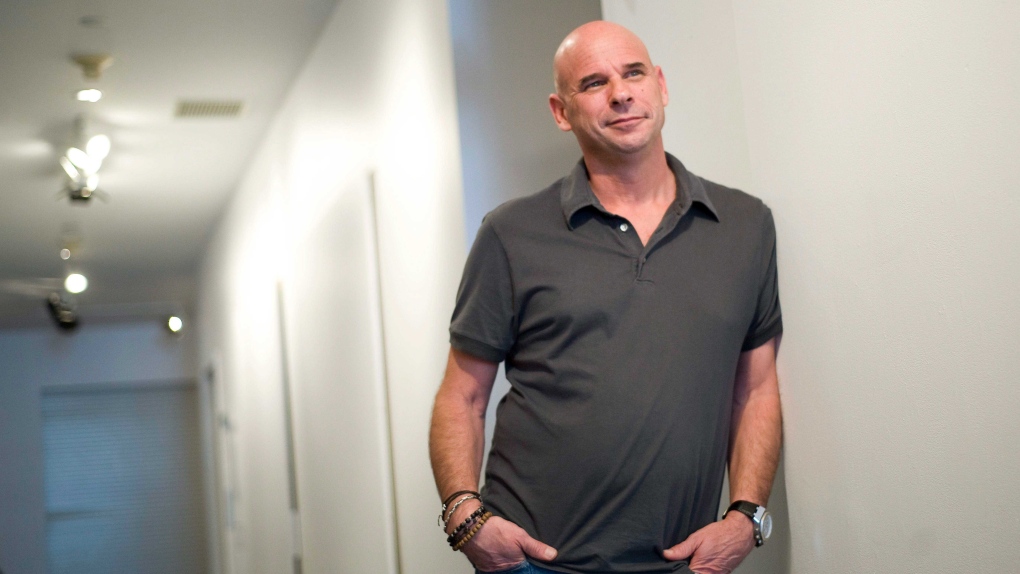 Founder of Cirque du Soleil Guy Laliberte poses for a photograph in Montreal, on June 21, 2011. (Graham Hughes / THE CANADIAN PRESS)

MONTREAL -- Cirque du Soleil founder Guy Laliberte is selling the last of his shares in the entertainment behemoth nearly 36 years after launching the Quebec-based circus troupe.

Laliberte, who less than five years ago owned about 90 per cent of the company, says he is happy his stock is going to Quebec's interests. The street-performer-turned-billionaire says he will remain involved in the creative process while supporting the Quebec entertainment industry through his other projects.

The price of the transaction, which closed Monday, has not been specified.

Cirque has about 1,500 employees in its Montreal head office, part of a staff of 4,900 people who work on 50 permanent and touring shows around the world.