Annual inflation rate increases to 1.9 per cent in March 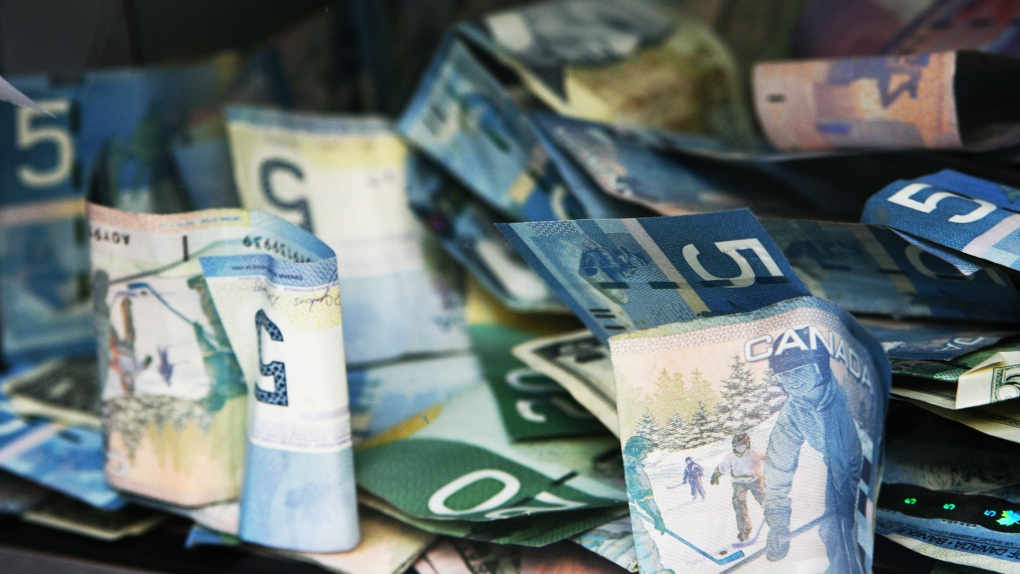 Statistics Canada says the consumer price index in March was up 1.9 per cent compared with a year ago.(Flickr / Quinn Dombrowski)

Statistics Canada said Wednesday that the country's consumer price index increased 1.9 per cent in March, in line with economists' expectations. It was higher than its readings of 1.5 per cent for February and 1.4 per cent in January, when inflation number was at a 15-month low point.

The agency's core inflation readings, which are considered better measures of price pressures, rose two per cent in March -- up from 1.9 per cent in February. They omit more-volatile items like gasoline and are closely watched by the Bank of Canada.

The firmer inflation picture brings both gauges closer to the central bank's ideal two per cent target, and comes as the economy works through a soft patch brought on by the drop in crude-oil prices at the end of last year.

Compared with a year earlier, Statistics Canada said consumers paid 15.7 per cent more in March for fresh vegetables, 8.1 per cent more on mortgage borrowing costs and 5.6 per cent more for car insurance.

Higher pump prices were a major driver of inflation last year before lower gas prices weighed on the measure in recent months.

In March, however, the downward pressure from cheaper gas eased off as global oil prices climbed, Statistics Canada said.

"Headline inflation bounced back to nearly two per cent in March after starting the year closer to 1.5 per cent," RBC senior economist Josh Nye wrote in a research note.

"That's largely an energy story, though, as the decline in gasoline prices late last year (driven by lower global oil prices) continues to be reversed."

The economy abruptly decelerated in the final three months of 2018. Bank of Canada governor Stephen Poloz has predicted the weakness to be temporary and for the economy to strengthen in the second half of 2019.

The central bank, which has hiked its key interest rate five times since mid-2017, will make a policy announcement next Wednesday. It's widely expected to leave the benchmark unchanged.

In a separate report Wednesday, the agency said Canada's February trade deficit was $2.9 billion, narrowing the gap from a revised shortfall of $3.1 billion in January.

Exports were down 1.3 per cent in February, while imports declined 1.6 per cent.

Statistics Canada's revision for January showed a smaller deficit -- by more than $1 billion -- compared to its initial estimate of $4.2 billion.

The combined trade deficit for February, January and December, which reported a shortfall of $4.8 billion, was $10.8 billion -- the country's biggest three-month deficit on record.