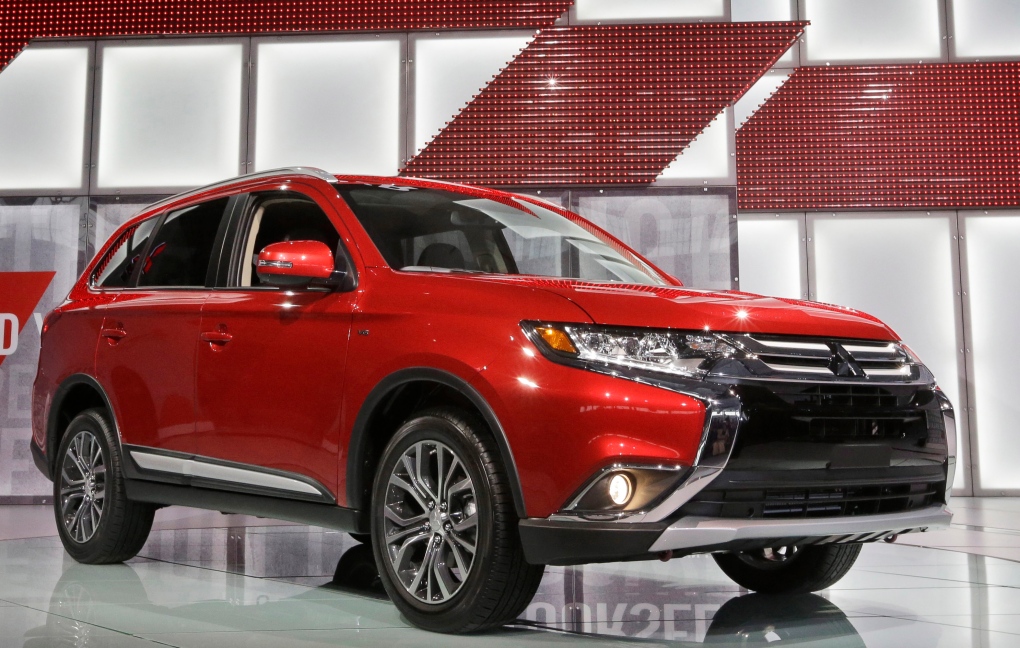 DETROIT -- Mitsubishi is recalling nearly 223,000 vehicles in Canada and cold-weather U.S. states because parts of the suspension can rust, detach and cause drivers to lose control.

Documents released Wednesday by the U.S. National Highway Traffic Safety Administration say salt used to clear roads in the winter can cause a cross member to corrode. That can cause front control arms to fall off. Control arms let the wheels and tires travel up and down over bumps.

The documents don't say whether the problem has caused any crashes or injuries. Messages were left Wednesday seeking comment from Mitsubishi.

Dealers will inspect the suspension and either replace the cross members or apply a sealant. The recall is to start July 14.