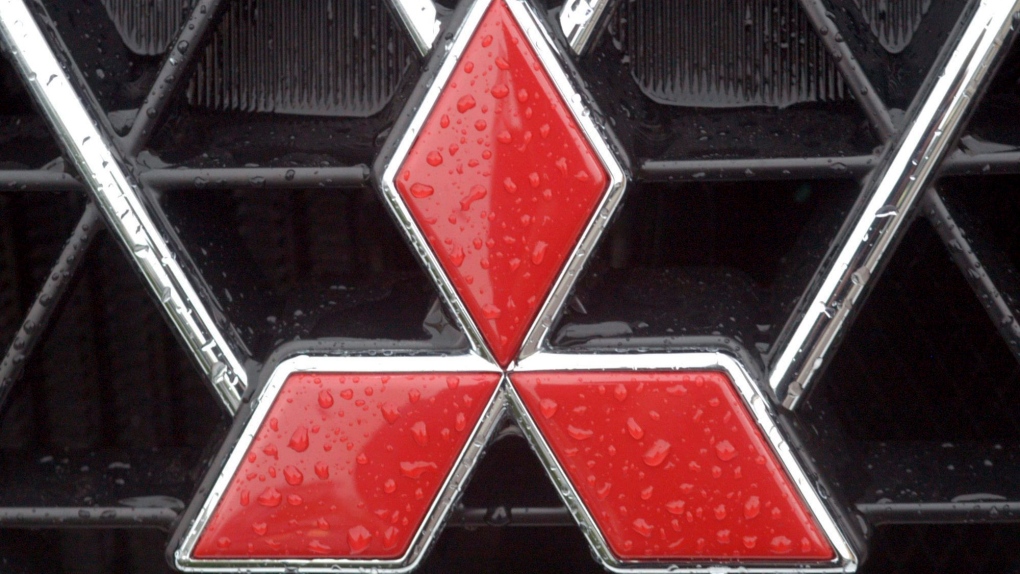 TOKYO -- Mitsubishi Motors Corp. reported Monday a 176 billion yen (US$1.7 billion) loss for April-June, and forecast more red ink for the fiscal year, as the coronavirus pandemic slammed auto demand around the world.

The Japanese automaker had posted a profit of 9.3 billion yen for the fiscal first quarter the previous year. Quarterly sales shrank 57% to 229.5 billion yen ($2.2 billion).

The maker of the Outlander sport utility vehicle and I-MiEV electric car expects to chalk up a 360 billion yen ($3.4 billion) loss for the fiscal year through March 2021, because of the fallout from the outbreak.

The shaky results come as Mitsubishi Motors' alliance partners Nissan Motor Co. and Renault of France work to recover from the downfall of their former chairman, Carlos Ghosn.

Ghosn was out on bail, awaiting trial on various financial misconduct allegations in Tokyo, when he fled late last year to Lebanon. He has said he is innocent of the allegations of under-reporting future compensation and breach of trust.

Mitsubishi officials, in a news conference relayed in a call to reporters, promised a turnaround, pursuing growth in Southeast Asian markets, where its profitability is relatively strong, and building on its strength in four-wheel drive and "off road performance."

They said they expect the company's results to recover next fiscal year, once COVID-19 is brought under control. Product development will leverage "synergies" with alliance partners, and labour costs will be cut through pay cuts, hiring freezes and voluntary retirements, the automaker said.

Tokyo-based Mitsubishi also said it's working on innovative technology, such as improved diesel engines, electric vehicles and autonomous driving. Its electric vehicles are a strength as environmental standards continue to toughen, especially in major markets like China, it said.

But it warned the outbreak's impact on auto demand was worse than what the auto market suffered during the 2008 financial crisis and so a recovery will take time. It confirmed it is ending production of Pajero sport utility vehicles, under a restructuring strategy set before the outbreak hit.