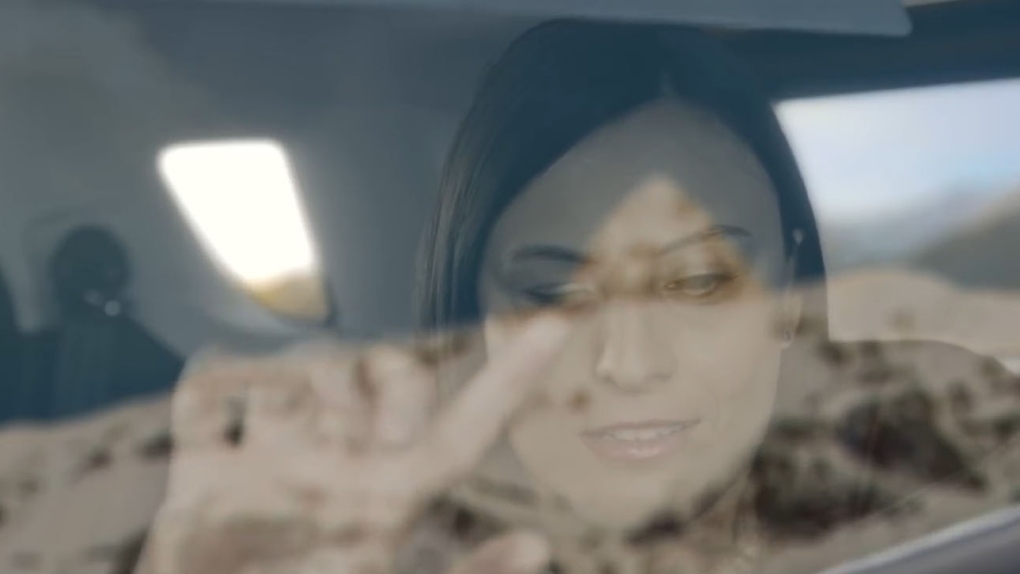 A lot of the cutting-edge technology we see appearing in our cars comes from top-line motorsport such as Formula 1, which often starts to appear as an expensive option in high-end models at first and then trickles down over time into the mainstream. That type of tech inevitably tends to be about performance or safety, so it's often left to vehicle manufacturers to come up with some of the more imaginative and niche developments.

Ford has now developed something that would never have come out of Formula, which is an intriguing system designed to give blind people an idea of what's outside of the car window.

Ford calls this system "Feel the View," and it delivers information to blind passengers in a very clever way using vibrations on the glass. The device sits on top of the passenger window and has a camera facing outside the vehicle. At the press of a button the system takes an image of the current view which is then converted into black and white. Different shades are then translated into different levels of vibration, and the system also tracks the passenger's finger so it can vibrate differently as the finger passes over various parts of the image, just as if the image was being projected onto the window.

To show this very clever system in operation, Ford has released a video that shows just how much it could mean for making the world more accessible and inclusive for those with seriously impaired vision. It's not expected that Feel the View will become part of the standard or optional equipment in most new Ford vehicles anytime soon, but it would be fantastic if it was to be made widely available in some form by the Blue Oval or put into mass production in some other way.