Audi to introduce Apple's CarPlay in 2015 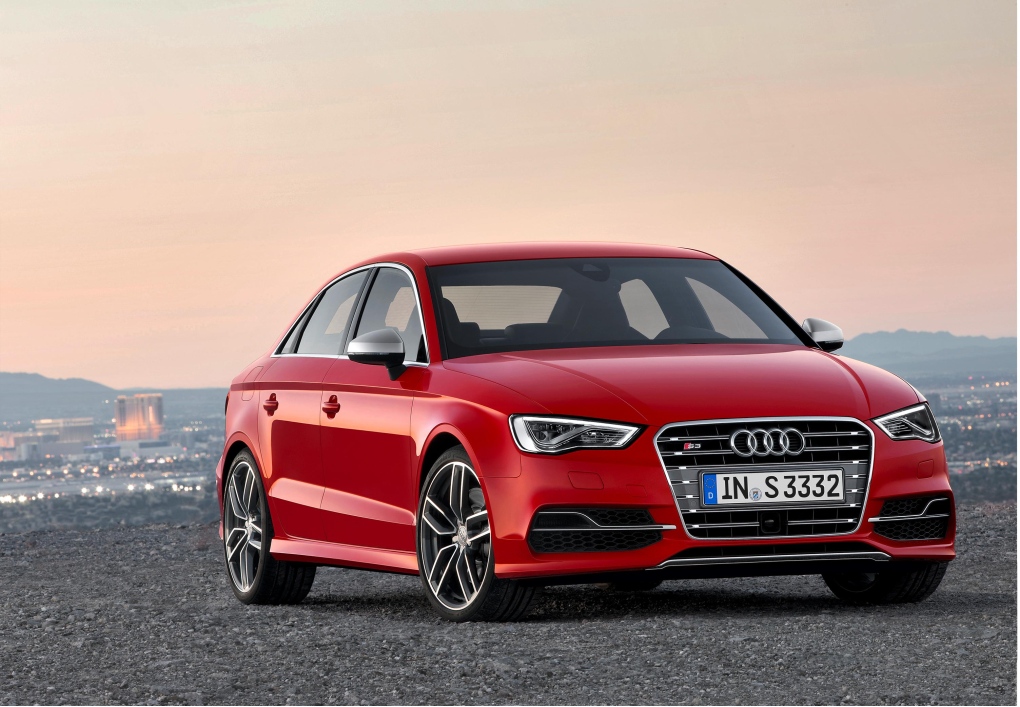 An Audi A3 sedan is shown in this handout photo. Audi will offer support for both Google and Apple in-car systems starting in 2015. (Provided / Audi)

Apple's CarPlay will be coming to Audi vehicles in 2015.

The German automaker may well be a founding member of Google's Open Automotive Alliance, but it clearly doesn't want to alienate a huge number of its existing and potential customers based purely on their smartphone preferences.

When Google formally unveiled its Android Auto in-car system at its developers conference on June 25, it did so with an Audi. The company has been very vocal of its support for Google's initiative and already integrates a host of the search giant's technologies and services into its infotainment systems, such as Google Earth and Google Maps.

Android Auto is a way of ‘projecting' Android smartphone functionality on to the car dashboard, enabling drivers to access some handset apps and features -- such as navigation, voice calling, music and messaging -- in a more intuitive and distraction-free manner. So voice commands replace touches and swipes and certain types of apps, such as video players, won't function at all if the car is in motion.

Both Google and Apple now offer this functionality and there had been concern that a car company that offered support for one type of handset would be unable to offer functionality for the other. However, Audi has issued a statement to clarify its position and to ensure customers that from next year, either an Android handset or an iPhone will be compatible with its new cars.

"Our customers want to be 'always on' and use the services they know from their smartphones in cars as well," said Audi board member Prof. Dr. Ulrich Hackenberg. "In this regard, we are working closely with leading companies like Google and Apple. In the future, customers will be able to use the functions available to them on their smartphones via the operating systems in their cars as well."

As well as Audi, Volvo and Mercedes have also confirmed that they will be supporting both Apple's CarPlay and Android Auto and other major manufacturers are expected to follow suit.