The science of persuasion: How to complain effectively 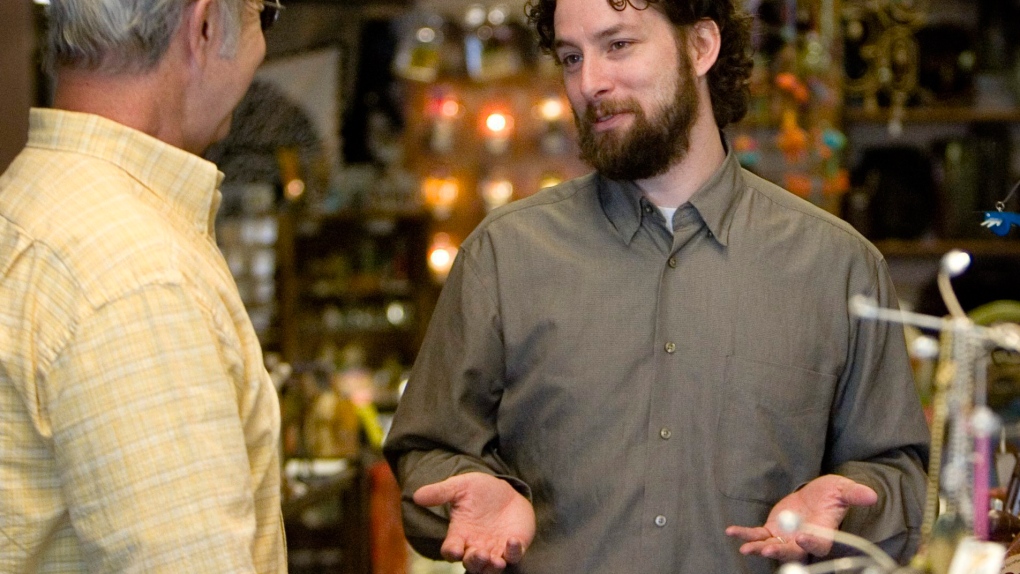 Irritated by lousy service or a defective product? Asking for a refund or launching a complaint seems the logical response but it’s one that most of us dread. Maybe that’s because many of us don’t really know how to complain effectively.

If it’s any consolation though, employees generally don’t know what to handle complaints well either. A recent study in the Journal of Service Research found that when front-line service employees receive customer complaints, the vast majority of them don’t make it up the chain of command. In fact, three out of four complaints don’t even reach the manager on duty that shift, generally because employees try to take care of the matters themselves.

There’s a certain art to complaining well and it goes beyond the obvious tips about staying calm, avoiding threats, and not getting personal. Knowing how to be an effective complainer is really about the science of persuasion and social psychology. Here’s a look at some of that science. 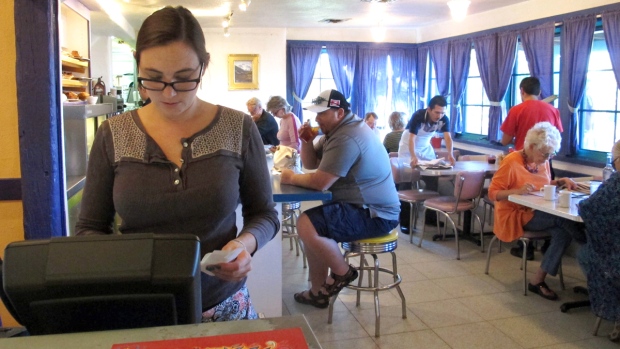 Remind them the ball is in their court

When we are irritated about a bad product or lousy service, it can be tempting to angrily demand compensation, or to threaten to write a lousy review on Yelp or social media. But a better approach might be to take the opposite tack: tell the person you are dealing with that they are free to decide for themselves how you should be compensated.

We can do that by saying something like: “I would like to have these items replaced. But the decision is yours,” or “I think I deserve an upgrade... but I know that it’s really up to you.”

A recent, large meta-review of 42 studies found that "But you are free to choose..." technique doesn't just improve the chances of persuasion; it almost doubles them.

The main author of that study, Chris Carpenter of Western Illinois University, found that framing a negotiation in this way removes the feeling that the two of you are engaged in a power struggle. When the other person feels less threatened and as though they have control of the situation, they tend to become more open to your request.

“There’s something about being told you can say no that makes people more likely to say yes,” he said in a statement. 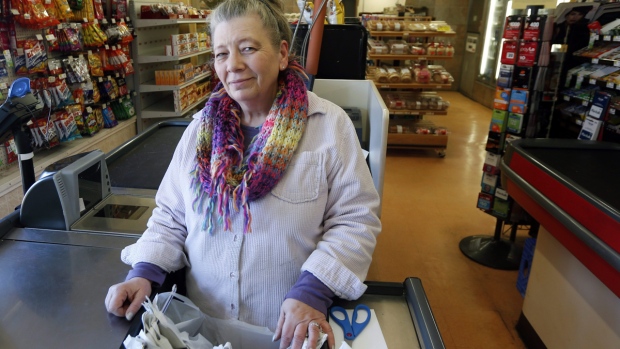 We’re often told that in order to connect with someone and to let them know you are listening to their every word, we should maintain eye contact. But a recent study finds that too much eye contact can actually backfire and be seen as threatening.

The study included an experiment in which participants were asked to look into the eyes of someone speaking by video on controversial issues. The researchers found that the more time participants spent looking into a speaker's eyes, the less persuaded they were by what the speaker had to say.

Study co-author and social psychologist Julia Minson says that while eye contact is usually a sign of trust among friends, among strangers in an adversarial situation, intense eye contact can be interpreted as an attempt at dominance or intimidation. She says people who feel like they are being stared down essentially stop listening and make a greater effort to not be persuaded. 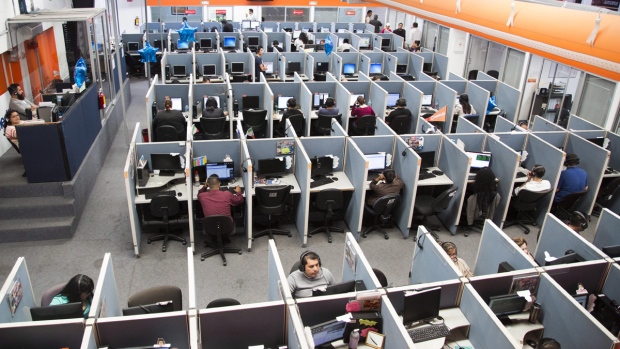 Make them feel they owe you one

Arizona State University psychology and marketing professor Robert Cialdini quite literally wrote the book on persuasion with his 1984 book “Influence: The Psychology of Persuasion.” One of the concepts he discusses is reciprocity, the idea that humans feel the need to repay someone when then do something nice for you. It’s why he found that restaurant-goers are likely to tip more if they are given after-dinner mints or fortune cookies, or why we feel an obligation to buy a product if we help ourselves to a sample at the grocery store.

When making a complaint or asking for a refund or upgrade, we can harness the power of reciprocity by reminding businesses about what we’ve done for them in the past -- how loyal we’ve been to their business -- and how we plan to recommend them to our friends in the future. Chances are that by showing the business owner or customer service agent what we’re doing for them will convince them to want to do something nice for us in return. 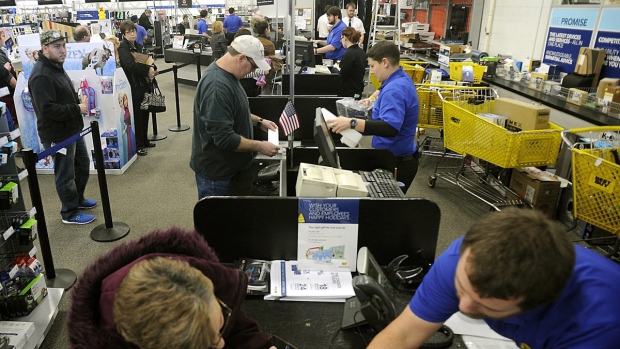 Explain your complaints, but keep it short

If you’re trying to convince someone of all the reasons their product was flawed, you might think that the more reasons you can list, the better. But there’s a danger in laying it on too thick.

A study last year in the Journal of Marketing finds that most of us are receptive to hearing two to three reasons when listening to someone trying to sway us. But once we start hearing four or more claims, we automatically begin to become skeptical. When this happens, we often stop listening and begin discounting all the previous arguments. As the study title says: “Three charms, but four alarms.”

Marketing professor Kurt Carlson, who co-authored the study, found that hearing four or more claims for something communicates that the persuader is trying too hard to create a positive impression. 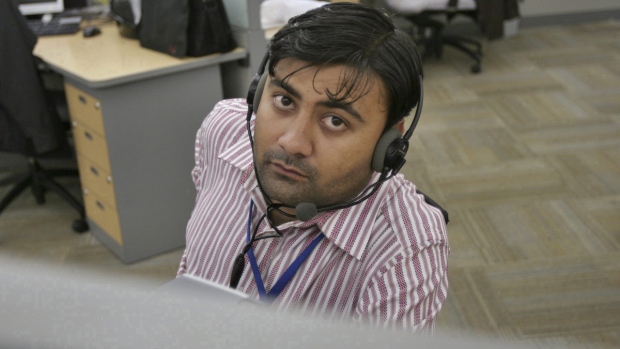 Use your curse words – but only a few

Using obscenities in your complaint is a sure way to get your listener to stop listening -- and perhaps get you hauled out by security. But some research has shown that a bit of mild swearing to drive home your point might actually be helpful.

A study in 2006 from two Northern Illinois University psychologists Cory Scherer and Brad Sagarin found dropping a swear word or two can make you more persuasive in some contexts.

They conducted an experiment in which participants were told to watch a video of a man making a short speech. In one version, the speaker used the phrase “damn it” to emphasize his point at the beginning of the speech ("lowering tuition is not only a great idea, but damn it, also the most reasonable one…"). In another, he threw it in at the end, and the third version contained no swearing.

Listeners were more likely to perceive the speaker as intense and convinced of his argument if he used “damn it” than if he didn’t. And adding the swear word didn’t seem to diminish his credibility in any way, as listeners rated his credibility about the same in all three speeches.

The researchers say their study shows “that judiciously used obscenity can increase persuasion,” but note that at some point, too much swearing is bound to backfire.