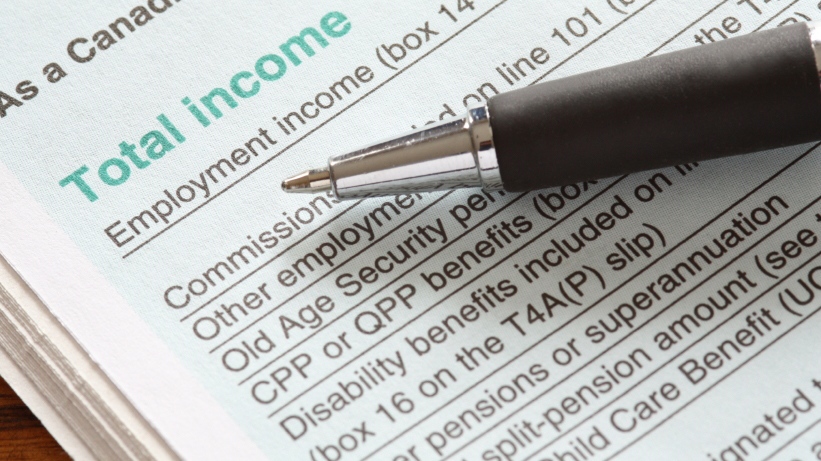 A trio of young Canadian entrepreneurs has launched a free online tool that aims to show users all of the tax credits they're eligible for in 10 minutes or less.

The mobile-friendly website Sherpa.Tax asks a series of questions in simple language – no entering line 364 on your T220A – and comes up with a grand total.

It's not a substitute for the tax programs that allow people to file returns online. Instead, it's a quick way to check what credits are available, so users don't miss out.

Omeed Asadi, 25, a marketing graduate, founded the company with a tech expert and an accountant after getting "ticked off” that the Canada Revenue Agency offered no such tool.

Asadi said he wishes it was around when he was in university. It could have helped him realize he was missing out on money for public transportation passes, university student loan interest and textbooks.

He stressed that it's not just for students, however. There are children's fitness credits, renovation credits and other obscure items that many people miss.

Asadi said the number one question he's asked is, "How are you going to make money?”

His answer is that the company isn't yet focused on that. "I just really think that creating a solid product will present its own financial opportunities eventually,” he said, adding that many companies now start with a free product and focus on revenue later.

Sherpa.Tax launched in January and has already seen more than 50,000 people go through the full series of questions to find out how much they can claim.

It's currently only available for taxpayers in Ontario, Alberta, and B.C., so the next step is to roll it out for all provinces, Asadi said.

After that, they might look at creating a similar product for U.S. users.