TORONTO -- Canada has nearly than 56,200 active cases of COVID-19, with more than 5,700 added in the last day of reports. Here's what else you need to know to start your day.

2. Moving in: The U.S. federal government has finally started the transition of power to president-elect Joe Biden, after a string of failures from President Donald Trump’s legal team to dispute the electoral outcome.

3. Moon struck: China’s Chang’e 5 spacecraft is on its way to the moon, where it will collect rocks and bring them back to Earth for the first time in more than  40 years.

4. Fiscal update: The federal government will give the public a revised look at the state of its finances when it releases a fall economic update on Nov. 30.

5. A 'tail' retold: Young alligators are able to regrow their tails up to 18  per cent of their total body length, scientists have  discovered.

Cashing out: If you’re hanging on to a two-dollar bill, the Bank of Canada says you have until the end of the year before merchants no longer have to accept it. 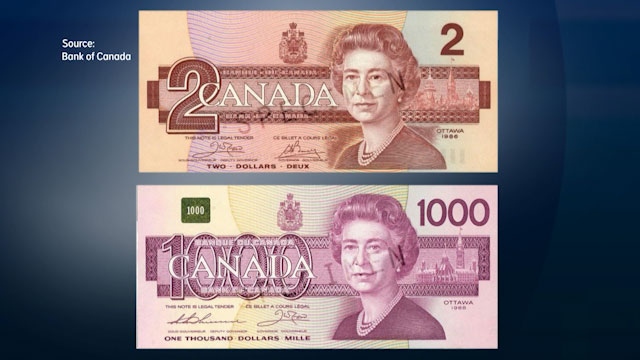