TORONTO -- Prime Minister Justin Trudeau and U.S. President Donald Trump are expected to meet today during a two-day NATO summit in London. Here's what else you need to know to start your day.

1. Premiers meeting: Prime Minister Justin Trudeau has promised a national pharmacare program but getting the plan passed in a minority Parliament may not be the biggest hurdle he faces, with premiers saying they want to opt out.

2. Plane accident: Prime Minister Justin Trudeau's main plane has been grounded until August 2020, after a collision at CFB Trenton crushed its nose and damaged an engine.

3. Liquor thefts: A Winnipeg judge has sentenced a man to jail for six separate thefts from Manitoba Liquor Marts, a day after the provincial government revealed new initiatives aimed at cracking down on alcohol thefts.

4. Canadian potatoes: A shortage of potatoes could be on the horizon as a wet and cold fall, combined with an increased demand for the vegetable, has left farmers and french fry producers with a tight supply.

Asylum seeker: A Colombian man who dreams of immigrating to Canada has gone to unique lengths to attract the attention of Canadian employers by creating a music video highlighting his skills as a trades worker. 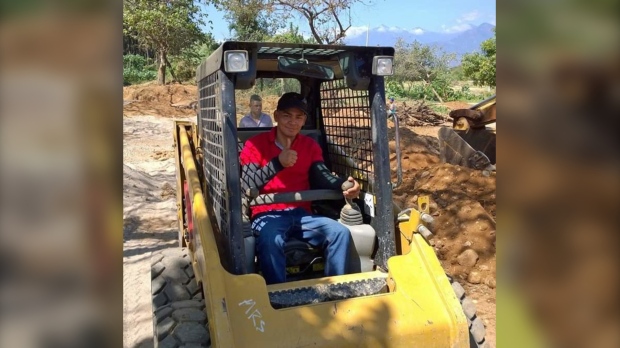