TORONTO -- Canada has now administered at least one dose of the COVID-19 vaccine to 23.81 per cent of the country's eligible population. Here's what else you need to know to start your day.

1. Daunte Wright protest: Police clashed with protesters for a second night in the Minneapolis suburb where an officer who authorities say apparently intended to fire a Taser, not a handgun, fatally shot a Black man during a traffic stop.

2. Airline aid: Air Canada and the federal government have reached an agreement on a $5.9-billion aid package that the company says will speed up customer refunds, protect industry jobs and return service to some communities.

3. Crowded ICUs: As the third wave of the pandemic overtakes Ontario, those working in the ICUs are warning they are not just running out of beds, but also of the people capable of treating patients there.

4. Snowbirds return: With warmer weather approaching, snowbirds are flocking back to Canada and some of them are finding ways to avoid spending three days in a government-mandated quarantine hotel.

5. Supporting Chinatowns: Community leaders from six Canadian cities are calling for federal support to increase security and promote tourism in order to help revitalize hard-hit Chinatowns across the country.

Blood pressure: A Canadian study has found that certain blood-pressure medications are linked to a higher risk of skin cancer in seniors. 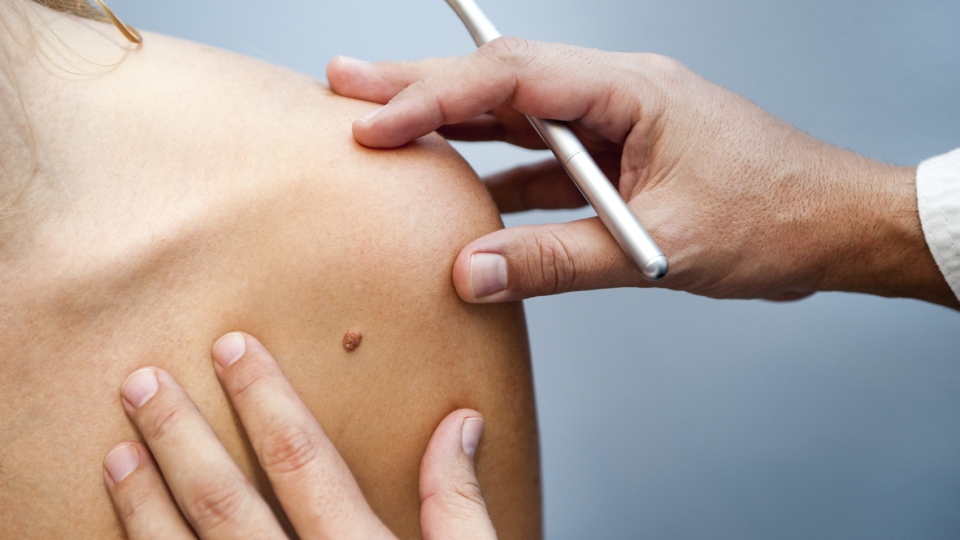