TORONTO -- A Canadian doctor became the first North American to undergo deep brain stimulation as an experimental treatment for alcohol use disorder. Here's what else you need to know to start your day.

2. SNC-Lavalin exec guilty: A former SNC-Lavalin executive was found guilty of paying off foreign officials and pocketing millions as he worked to secure contracts for the Canadian engineering company in Libya.

3. $9M-million payout: A U.S. jury awarded more than US$9 million in damages to a man and woman from Vancouver, who were struck by an 18-wheeler truck while riding their bikes along a highway in Oregon.

4. Gas stations hacked: Visa said hackers had attacked some North American gas station pumps and gained access to customers' credit card data. It’s not clear if either of the attacks hit a gas station in Canada.

5. Deer rescue: An Ontario man was on his lunch break when he said he came across three deer stranded on a frozen lake. Using quick thinking and a rope, he ended up pulling them to safety -- all of which was captured on video.

67 years’ worth of Christmas cheer: Retirement isn’t in the cards for a 94-year-old Ontario man who’s run a farm where hundreds of families, the Governor General, and Prime Minister Justin Trudeau have all gone to find the perfect Christmas tree. 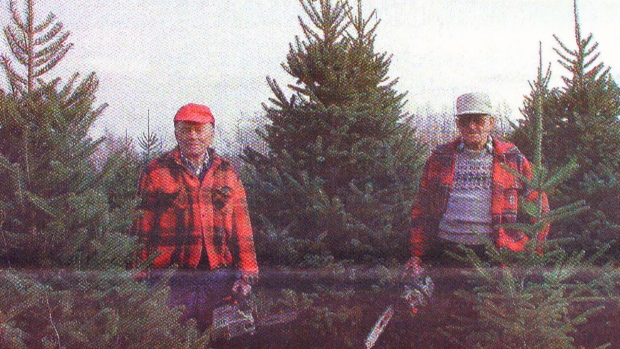