TORONTO -- Canada has more than 27,000 active cases of COVID-19 and more than 70,500 cases considered recovered. Here’s what else you need to know to start your day.

1. PM and WE: Members of Prime Minister Justin Trudeau’s family were paid a total of nearly $300,000 over the last four years to speak at WE Charity events.

2. Amber Alert: An Amber Alert was issued Thursday afternoon for two girls south of Quebec City, who went missing along with their father following a car crash on Highway 20.

3. Gendered impact: Among the many findings of the federal government’s fiscal snapshot is the glaring conclusion that women have been disproportionately impacted by the pandemic.

4. Here to stay: Most communities in Ontario and Quebec remained under heat warnings Thursday with temperatures surpassing 30 C as forecasts show no signs of a significant cooldown on the horizon.

5. Time warp: People’s perception of the passage of time has been significantly affected by pandemic lockdown measures, according to new research.

Glee’s many tragedies: While authorities search for former "Glee" star Naya Rivera at a Southern California lake, her disappearance is not the first tragedy to hit the cast and crew of the show. 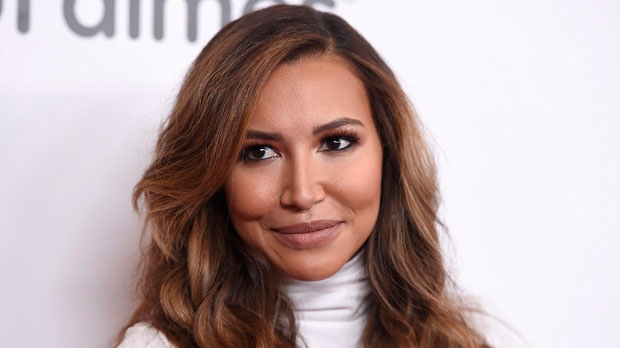