Here's what else you need to know to start your day.

2. Canadian reservist: A former Canadian Forces engineer who disappeared after he was accused of being a neo-Nazi has been arrested by the FBI.

3. Crash meeting: Canada and its allies have sent a stern message to Iran: get ready to pay the families of those who died.

5. Coronavirus: A second person has died from a new coronavirus that is causing an outbreak of pneumonia in central China, health authorities report.

One-wheeled wonder: On a bone-chilling Thursday morning that saw temperatures drop to -37C with wind chill, an Edmonton man did the same thing he's done for the last 587 days. He fired up his electric unicycle and hit the road. 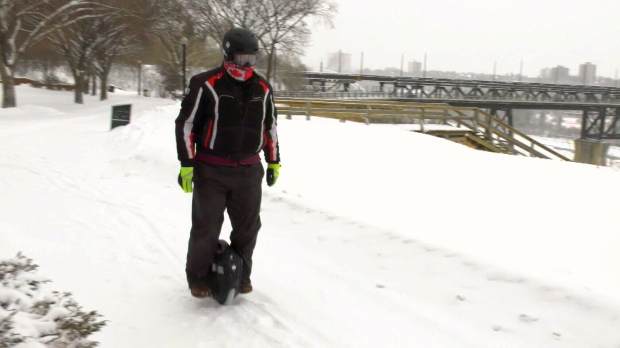