TORONTO -- Canada has now administered at least one dose of the COVID-19 vaccine to 32.27 per cent of the country's eligible population. Here's what else you need to know to start your day.

1. Travel restrictions: The federal government is imposing a 30-day ban on all commercial and private flights from India and Pakistan.

2. Witness testimony: Maj. Kellie Brennan says she was subject to unfair power imbalances throughout her years with the Canadian Armed Forces, including those in her relationship with former defence chief General Jonathan Vance, who she says fathered two children with her.

3. 'We made a mistake': In his first news conference in nearly a week, Premier Doug Ford said the province "got it wrong" in announcing sweeping new measures aimed at curbing the third wave of COVID-19 in Ontario.

4. PM's vaccine appointment: Prime Minister Justin Trudeau and his wife, Sophie Gregoire Trudeau, are scheduled to receive their first doses of the COVID-19 vaccine on Friday.

5. Mental health: A year into the pandemic, a new report says that feelings of isolation are taking their greatest toll yet on Canadians.

CRA error: One Canadian man is learning just how difficult it is to bring someone back to life on paper, after his mother was erroneously declared dead by the Canada Revenue Agency. 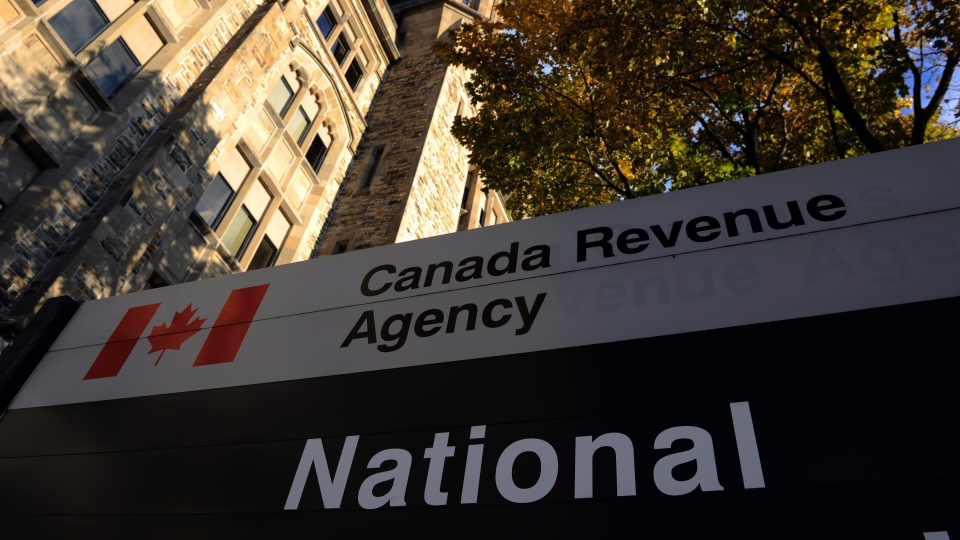