Woman, 74, and boy, 15, among three people who allegedly killed a man 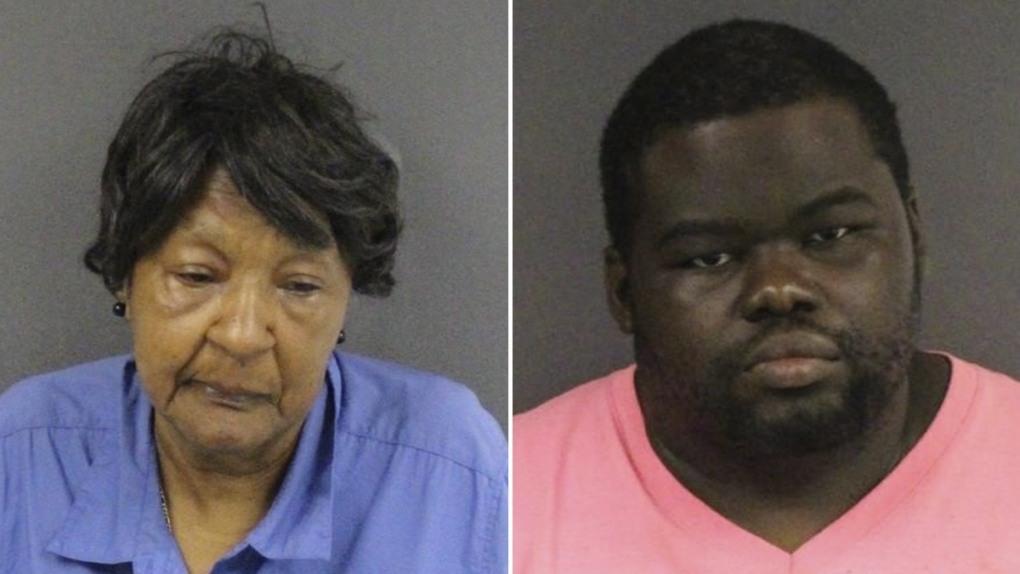 TRENTON, N.J. -- A 74-year-old woman and a 15-year-old boy are among three people who allegedly took turns shooting a man to death inside a New Jersey laundromat.

Mercer County prosecutors say 74-year-old Eudean McMillan, 37-year-old Darryl Parker and the 15-year-old have been charged in the slaying of 21-year-old Geovahnie FanFan in Trenton on Monday.

Authorities say the confrontation began after a group of people attacked Parker near the laundromat.

They say surveillance footage shows McMillan, known as "Mama Dean," leaving the laundromat before the beating. She then returned with a handgun she used to shoot at attackers.

Parker and the 15-year-old then allegedly took turns firing at FanFan before all three fled the scene.

A 16-year-old boy was also injured.

It's not known if any of the suspects has retained an attorney.