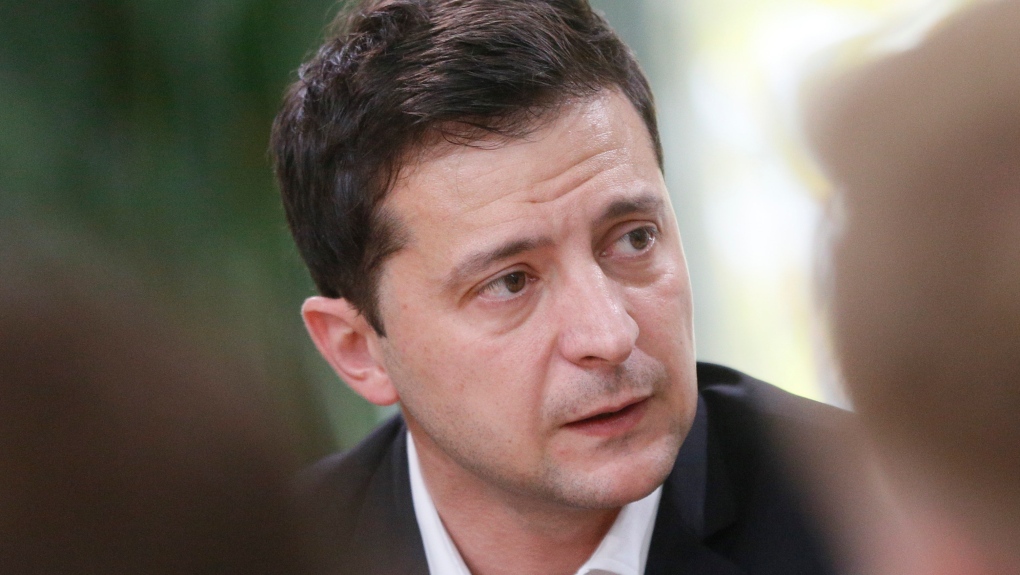 Trump later claimed Zelenskiy had said Trump had done nothing wrong. But Zelenskiy didn't go that far in a Time interview published Monday.

Zelenskiy said, "I never talked to the President from the position of a quid pro quo. That's not my thing. I don't want us to look like beggars."

Trump later tweeted, "The President of Ukraine has just again announced that President Trump has done nothing wrong with respect to Ukraine and our interactions or calls."

Trump's July 25 call with Zelenskiy is at the centre of the House impeachment probe. He presses Ukraine for investigations into Democrats as U.S. aid to Ukraine is withheld.