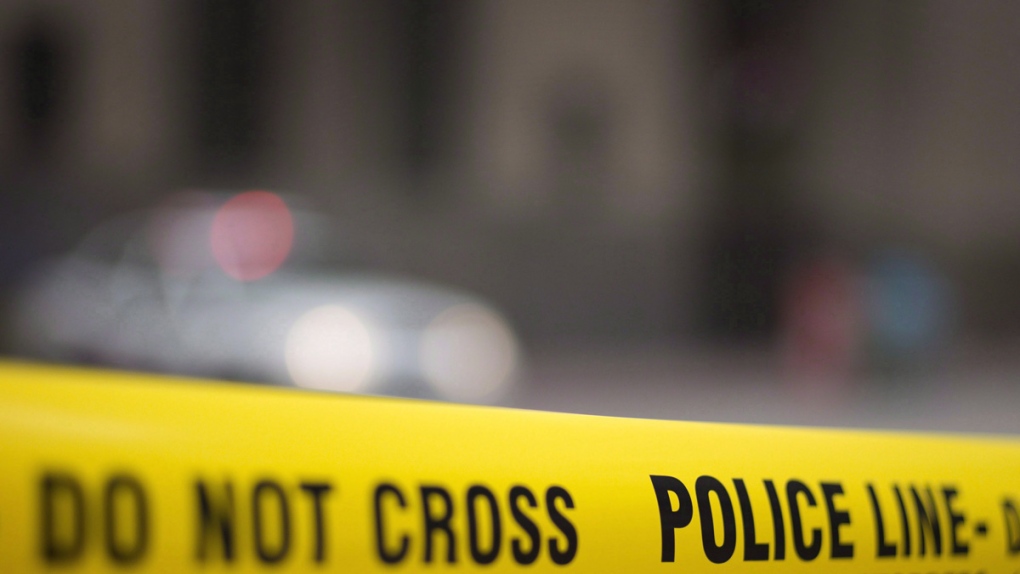 Police tape is pictured in this file photo.

ST. JOHNS, FLA. -- A 14-year-old boy has been charged with second-degree murder in the death of a 13-year-old girl whose body was found in a wooded area in northeast Florida.

The teen was in the custody of juvenile justice officials, St. Johns County Sheriff Robert Hardwick said during a news conference. Hardwick released the boy's name but said it has not been determined whether he will be charged as an adult. The Associated Press does not generally publish the name of juveniles charged with crimes unless they are charged as adults.

Tristyn Bailey was reported missing around 10 a.m. Sunday. Her family told investigators she had last been seen around 1:15 a.m. that morning at a community centre, officials said.

A missing child alert was issued and investigators, neighbours, friends and family spent much of Mother's Day looking for the girl. “The community helped us solve this case,” Hardwick said.

About 6 p.m., a man who was out for a walk found her body in a wooded area and called 911, the sheriff said.

Bailey and the teen who was arrested attended the same public school, Hardwick said. He did not know whether they were classmates, but added that they had both grown up in the same “close-knit” community.

The sheriff said Trystan was fully clothed when found, but he provided few other details about her death. An autopsy was being conducted on Monday.