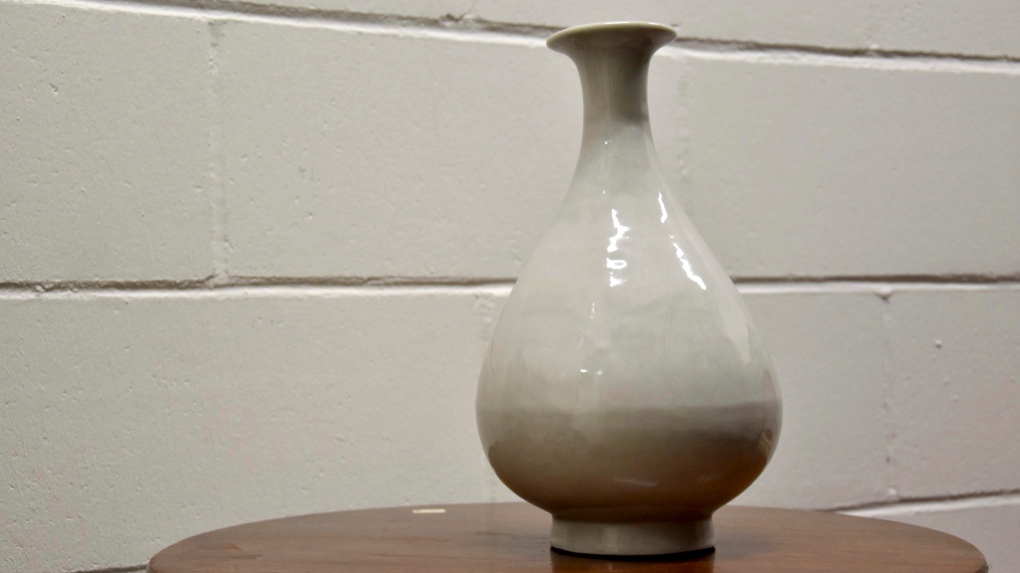 LONDON -- British police say they have recovered a 15th-century Chinese vase valued at 2.5 million pounds (US$3.3 million) that was stolen in Switzerland last year.

The Metropolitan Police force says they have arrested two men over the theft of the Ming dynasty vase.

It is thought to have been stolen from a Swiss collection in June 2019 by a London-based organized crime gang.

The suspects, aged 44 and 42, were arrested in London's tony Mayfair area last week on suspicion of handling stolen goods.

They have been released on bail until mid-November.

There is a lucrative illegal market for stolen Chinese antiquities, and there have been several high-profile thefts in recent years, including a string of heists at British museums and auction houses in 2012 that netted jade bowls, figurines and other items worth millions.

British police say the vase will be returned to Switzerland.