Swiss village plans to sell nine tumble-down cottages for $1.30 each 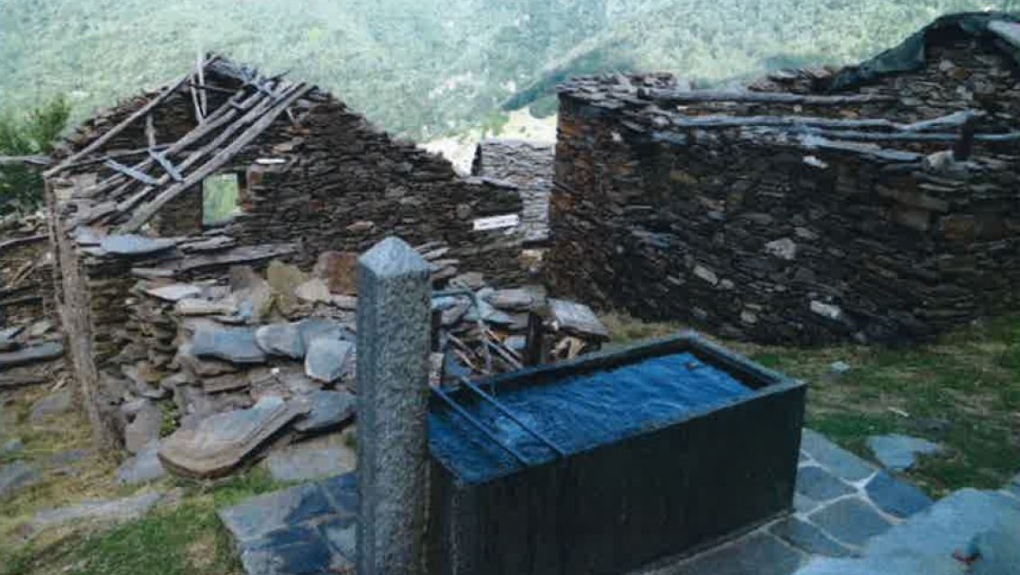 The local authority for the Italian-speaking hamlet of Monti Sciaga in Switzerland has earmarked nine buildings to sell at the symbolic price of one Swiss franc.(Municipality of Gambarogno)

A picturesque village in Switzerland plans to sell tumble-down cottages for $1.30 each in a bid to breathe new life into the mountainside community.

The local authority for the Italian-speaking hamlet of Monti Sciaga, near the Italian border and close to Lake Como and Milan, has earmarked nine buildings to sell at the symbolic price of one Swiss franc.

But there’s a catch. The stone structures are practically ruins and anyone buying them would have to renovate them in line with local rules as the village has protected status under Swiss law.

Despite the drawbacks, a spokesperson for the municipality of Gambarogno told CTVNews.ca that interest has exceeded expectations.

“We aim to achieve collaboration between public and private bodies, which will enhance the landscape, agricultural and tourist features of the entire Sciaga region,” the municipality said in a statement.

“The ‘vision’ hypothesizes to build an open alpine hut to promote the restructuring of some of the existing buildings, assigned to private individuals under precise conditions and to re-launch a better agricultural management of the land.”

According to the online plan, which is written in Italian, Scìaga has been “almost completely abandoned since the 1970s but has maintained its original structure with traditional architectural elements.”

Other village features include small “canvetti,” once used for storing dairy products, an ancient chestnut forest, an old mill and chapels.

The local authority has not had approval for the plan yet, with a decision expected by the end of the year.

“The municipal council will handle the dossier in the extraordinary session of October 2019,” it wrote.

“In the event of a positive decision by the end of the current year it will be possible to know the construction rules and terms for the assignment of the cottages, assigned at a symbolic price.”

People who have confirmed their interest in rebuilding a cottage can request additional financial support from the Swiss Landscape Fund, according to the municipal document.

Similar schemes to breathe new life into vanishing communities have been seen in other parts of Europe.

In January a small town on Italy’s southern island of Sicily was selling villas for one euro (around $1.50) with a commitment to spend at least $22,000 on renovating them.