Prince Charles is out of isolation after contracting coronavirus 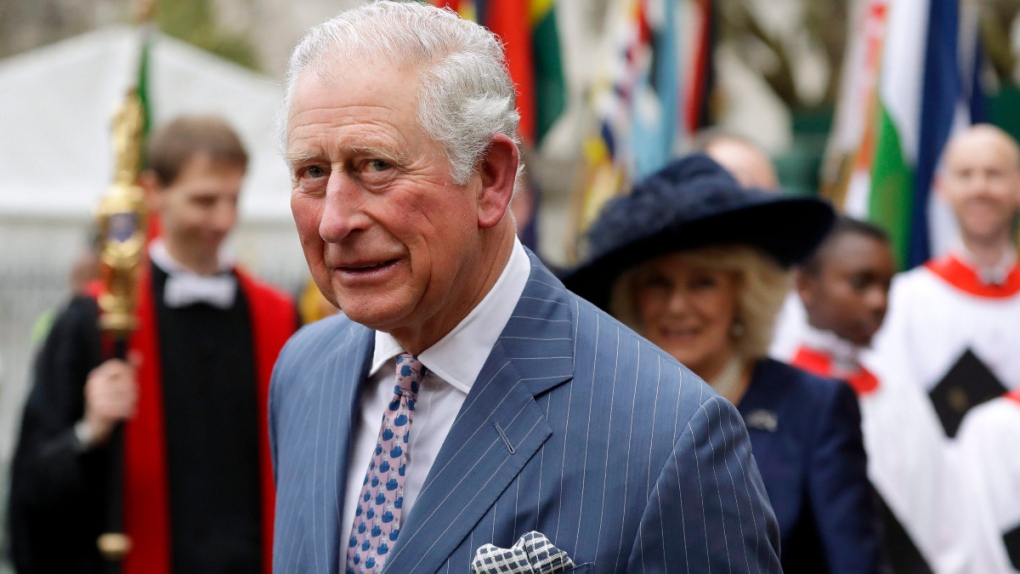 Prince Charles and Camilla the Duchess of Cornwall, in the background, leave after attending the annual Commonwealth Day service at Westminster Abbey in London, on March 9, 2020. (Kirsty Wigglesworth / THE CANADIAN PRESS / AP)

Prince Charles is out of isolation and in good health after contracting coronavirus.

Charles, 71, tested positive for Covid-19 last week and had been self-isolating at his residence in Scotland.

"Clarence House has confirmed today that, having consulted with his doctor, the Prince of Wales is now out of self-isolation," a royal source told CNN.

A self-isolation period of seven days is in accordance with government and medical guidelines in the U.K. Charles' wife Camilla, the Duchess of Cornwall, continues to self-isolate because she needs to see if she develops symptoms, according to the source.

Charles was only displaying mild symptoms last week, Clarence House said when confirming his diagnosis. It was not known how he caught the virus, because of his recent busy schedule of public events.

He had last seen the Queen briefly after an investiture ceremony for public awards at the palace in London on March 12.

Britain's 93-year-old monarch has cancelled all her engagements for the foreseeable future and has moved to Windsor Castle, west of London, for the Easter period.

A number of senior British officials have tested positive for the virus in recent days, including the Prime Minister Boris Johnson and the Health Secretary Matt Hancock.

The country has recorded 1,228 deaths from the virus so far, and experts have warned that the death rate is expected to increase in the coming days.