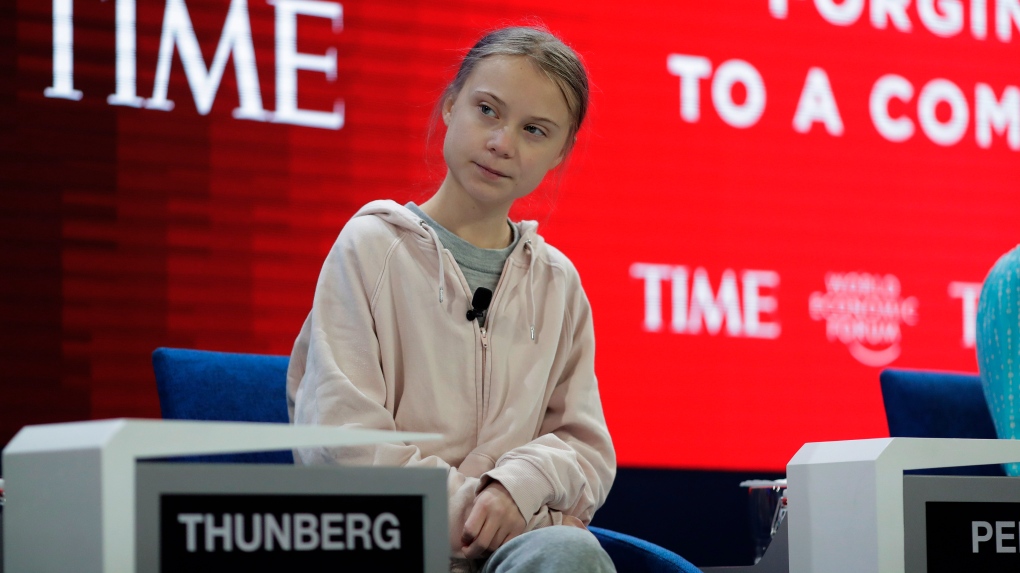 Asked about the Swedish 17-year-old's demand for an immediate halt to investment in fossil fuels, he told reporters: "After she goes and studies economics in college, she can come back and explain that to us."

The Trump administration and Greta Thunberg have sparred indirectly since Tuesday on panels in Davos but organizers have carefully averted any direct confrontation.

In a speech on Tuesday, U.S. President Donald Trump castigated the "prophets of doom" and those that predicted a climate "apocalypse", while Thunberg sat in the audience.

Shortly before leaving the Swiss ski resort, Trump said he would have "loved" to have met the activist, Time magazine's Person of the Year.

Thunberg repeated her climate warnings, hammering home in her speech that it was time to "panic" because "the house is burning," as she did the previous year in Davos.