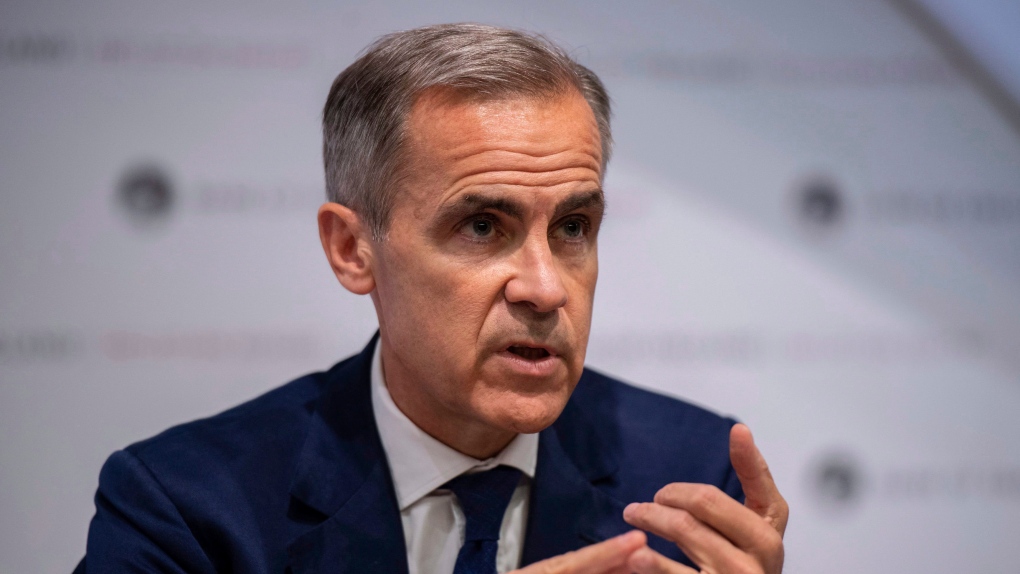 TORONTO -- Bank of England governor Mark Carney has been named the United Nations special envoy on climate action and finance, a role that will focus on mobilizing the finance sector to take climate action.

Described by UN Secretary General Antonio Guterres as "a remarkable pioneer in pushing the financial sector to work on climate,” Carney will take on the role in January 2020 when his term as governor ends.

Speaking before the start of a two-week international climate conference in Madrid, the UN chief said the impact of rising temperature and extreme weather is already being felt around the world, with dramatic consequences for humans and other species.

In his speech, Guterres called for ambitious national commitments from the main emitters to start reducing greenhouse gas emissions.

“We must also make progress on the social dimensions of climate change and ensure that national commitments include a just transition for people whose jobs and livelihoods are affected as we move from the grey to the green economy,” he said.

As part of his new role, Carney will focus on mobilizing private finance to the levels needed to achieve goals of the Paris Agreement, including “building the framework for financial reporting, risk management and returns to bring the impacts of climate change to the mainstream of private financial decision making and to support the transition to a net zero carbon economy.”

In a statement issued by the Bank of England Sunday, Carney said he is honoured to take on the role ahead of the 26th Conference of the Parties (COP) meeting in Glasgow in November 2020.

“This provides a platform to bring the risks from climate change and the opportunities from the transition to a net zero economy into the heart of financial decision-making,” Carney said in a statement.

“To do so, the disclosures of climate risk must become comprehensive, climate risk management must be transformed, and investing for a net-zero world must go mainstream.”