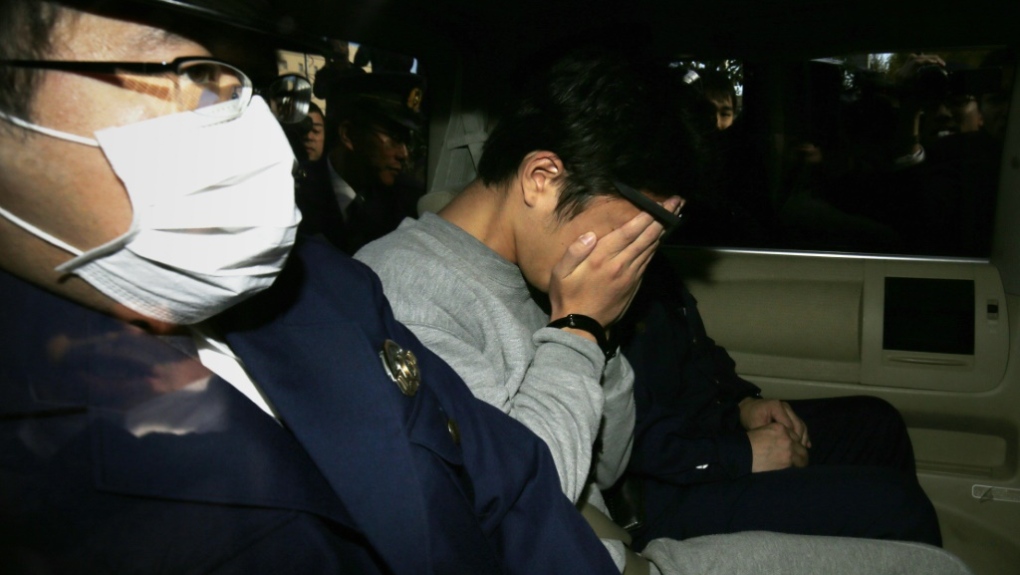 A man in Japan dubbed the 'Twitter killer' who used social media to lure his victims has pleaded guilty to nine murders. (AFP)

But lawyers for Takahiro Shiraishi, 29, argued the charges should be reduced because the victims -- who had expressed suicidal thoughts -- gave their consent to be killed.

Shiraishi, who is also accused of dismembering his victims and storing body parts in coolboxes, did not contest nine counts of murder, saying they "are all correct", public broadcaster NHK reported.

He is also facing rape charges, according to media reports.

Shiraishi is accused of using Twitter to contact victims aged between 15 and 26 who posted online about taking their own lives, telling them he could help them in their plans -- or even die alongside them.

If convicted of murder, Shiraishi faces the death penalty, which is carried out by hanging in Japan.

But his lawyers want the charges against him reduced to "murder with consent", which carries a prison sentence of between six months and seven years.

In an interview with the Mainichi Shimbun daily, Shiraishi said he disagreed with his lawyers and would tell prosecutors that he had "killed without consent".

"There were bruises on the back of the victims' heads. It means there was no consent and I did it so that they wouldn't resist," he said in comments published on Wednesday.

Shiraishi was detained three years ago by police investigating the disappearance of a 23-year-old woman who had reportedly tweeted about wanting to kill herself.

Police uncovered a grisly house of horrors behind Shiraishi's front door on the morning of Halloween in 2017.

Nine dismembered bodies, with as many as 240 bone parts stashed in coolers and toolboxes, had been sprinkled with cat litter in a bid to hide the evidence.

Shiraishi told the Mainichi Shimbun he "didn't plan on getting caught" and boasted of not being identified until his final killing.

Japan has the highest suicide rate among the Group of Seven industrialised nations, with more than 20,000 people taking their lives annually.

The suicide rate has been falling since it peaked in 2003, however.